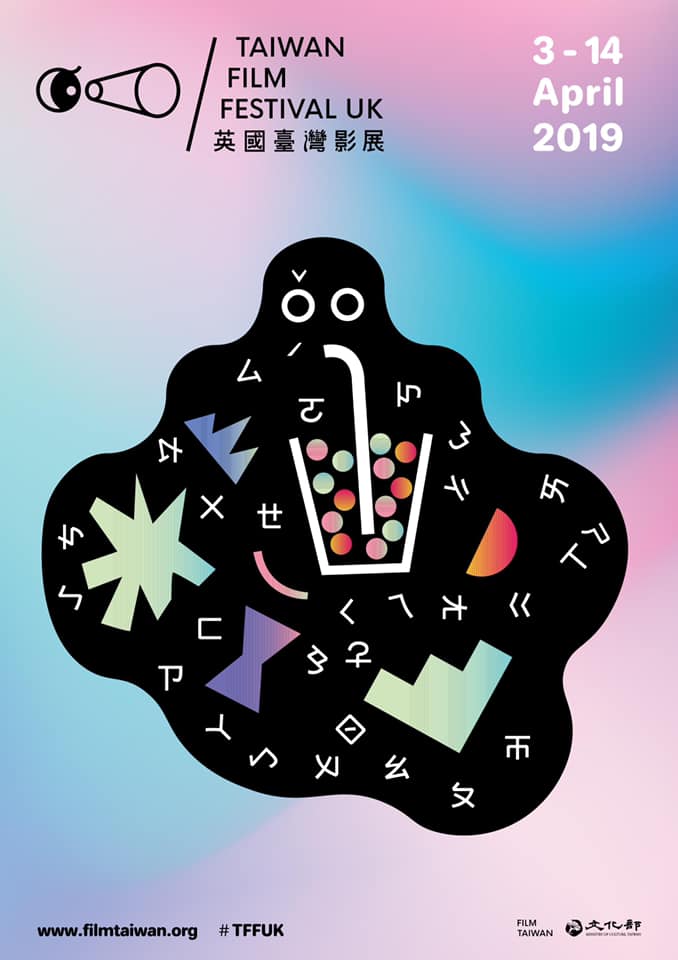 Following Icelandic screenings in March, the TaiwanFilm initiative will hold its second event of the year this April under the banner of "Taiwan Film Festival UK" to introduce Taiwan's long and tempestuous history and diverse cultural heritage through the uncensored lens of independent Taiwanese filmmakers.

"Bringing the Taiwan Film Festival to Iceland and the UK was an obvious fit because of the strong roots of storytelling and independent filmmaking on each of these islands," explained festival curator Aephie Chen.

An exciting program of films will cover a broad range of topical issues that are both particular to Taiwan yet speak to a global audience — LGBTQ rights, ethnicity, land rights, environment, and politics. As the only Mandarin-speaking country in the world who promotes freedom of speech, Taiwan has a powerful voice to tell stories others cannot.

The Taiwan Film Festival UK will be screened at prestigious locations including Curzon Soho, DocHouse at Curzon Bloomsbury, the Starr Cinema at the Tate Modern museum, and an exciting pop-up VR cinema in central London where a number of virtual reality film screenings will take place.

There will also been a special segment spotlighting auteur Tsai Ming-liang (蔡明亮) at Tate Modern. The seven-film screenings of "Your Face (臉)," "Light (光)," "Autumn Days (秋日)," "The Skywalk is Gone (天橋不見了)," "No No Sleep (無無眠)," "Goodbye, Dragon Inn (不散)," and "Afternoon (那日下午)" will be accompanied by a masterclass featuring the master of slow cinema himself on April 7.

The third segment will focus on a digitally enhanced experience through "The Deserted (家在蘭若寺)," the first-ever foray into VR cinema by Tsai. The 360-degree cinematic video will be screened on a daily basis from April 3 through 8 at a specially designed VR pop-up cinema hosted by Asia House on New Cavendish Street.

More information on both UK and Icelandic screenings can be found at: https://www.filmtaiwan.org/