Paris film festival to showcase the ‘bad’ side of Taiwan cinema 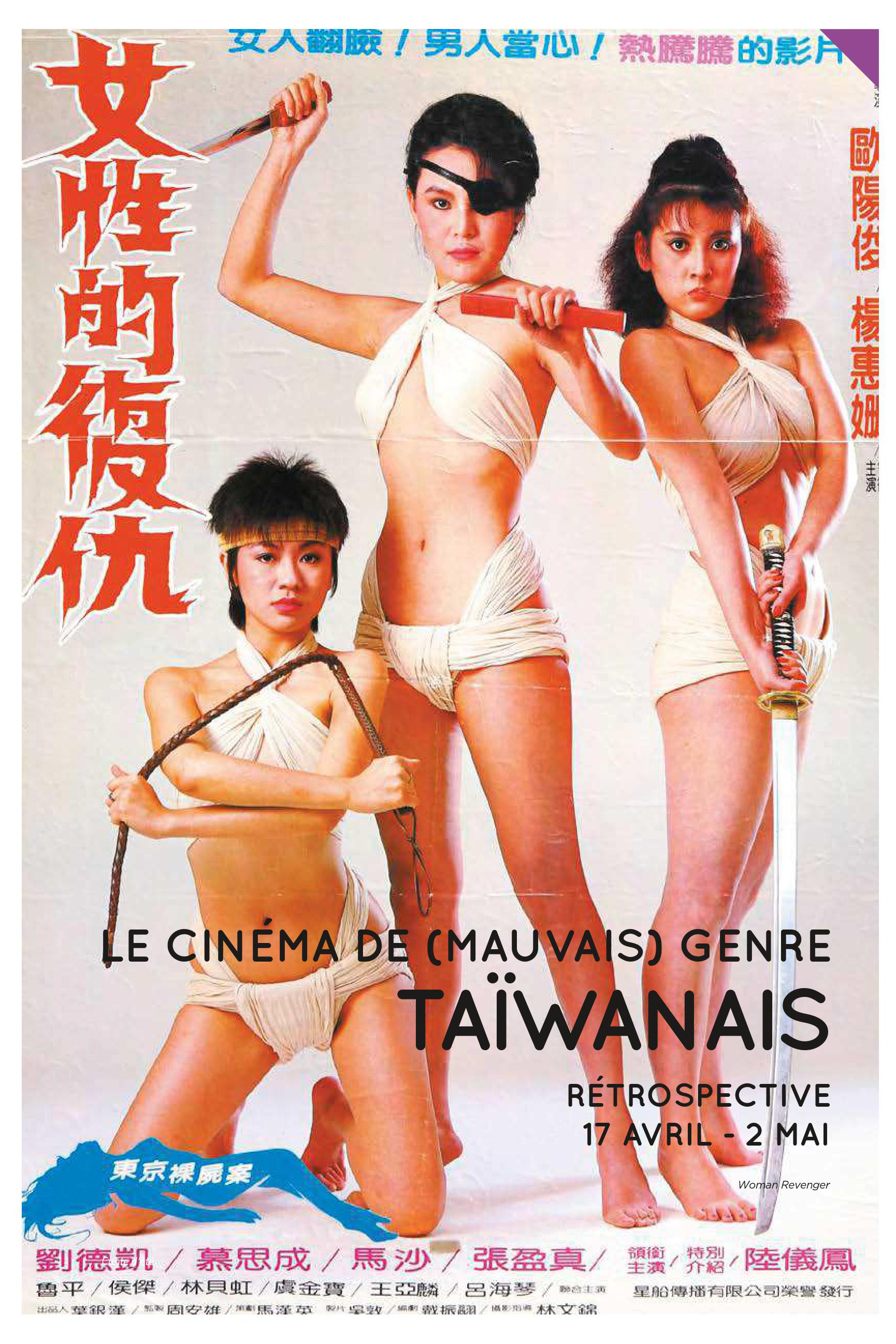 The Paris-based Cinémathèque Française will host a Taiwan-themed film festival from April 17 through May 2 showcasing 13 Taiwanese films from the 1960s through 1980s under the banner of "Le cinéma de mauvais genre taïwanais," in reference to the "bad (歹)" side of Taiwan cinema as curated by renowned film scholar Wafa Ghermani (倪娃法).

"Bad," Ghermani explains, is in reference to the strong countercultural sentiments that underlie early Taiwanese films made under the scrutiny of martial law and censorship. From the choice of language (Taiwanese, as opposed Mandarin) and aesthetics (highly stylized and exaggerated) to portrayal of main characters (rebellious, independent), this selection can be seen as a defiant response to the "healthy realism" promoted by government-sanctioned films.

"Bad" also alludes to the darker storylines being explored during that era, Ghermani added. From scantily dressed femme fatales seeking vengeance to crimes of passion and gang violence, it appeared that the darker the material, the better it performed at the box office. This appetite for exploitative films developed in response to the prevalence of propagandistic films packaged as educational and wholesome, she pointed out.

Including several newly restored reels by the Taiwan Film Institute, the countercultural film selection will kick off in Paris on April 17: