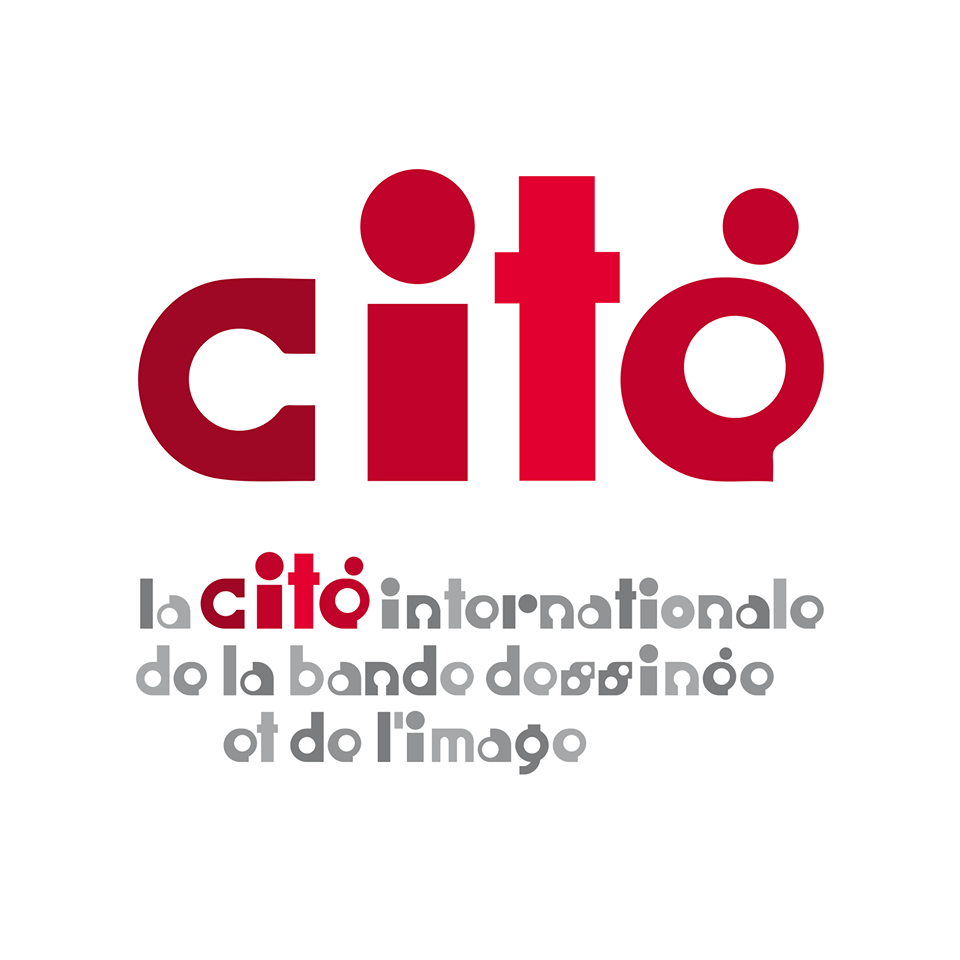 Penpoint is a new media arts graduate of the Taipei National University of the Arts (TNUA) who is now working as a comic creator and illustrator. During the residency in France, he plans to create a comic book with 30 to 40 pages of storyline named "Flashing Scales and Flaming Torches (青鱗與漁火)," which takes inspiration from Jinshan fishermen's use of traditional sulfuric torches to lure fish off Taiwan's northeastern coast.

NIN, who earned her degree in visual communication design from the National Taiwan University of Arts, is adept at painting with watercolors and sketching with fountain pens. Her residency project, "Time in France," will explore all aspects of daily French life from the perspective of a newcomer. From diet and attire to housing and transportation, she hopes to capture "every moment in slow motion" through vivid sketching and informal essays.

The residency program is a part of a cooperative pact that the Ministry of Culture inked with La Cité in 2014. The Ministry subsidizes the round-trip flight tickets, living expenses, and insurance of successful applicants while their French host provides them with housing and studio space.