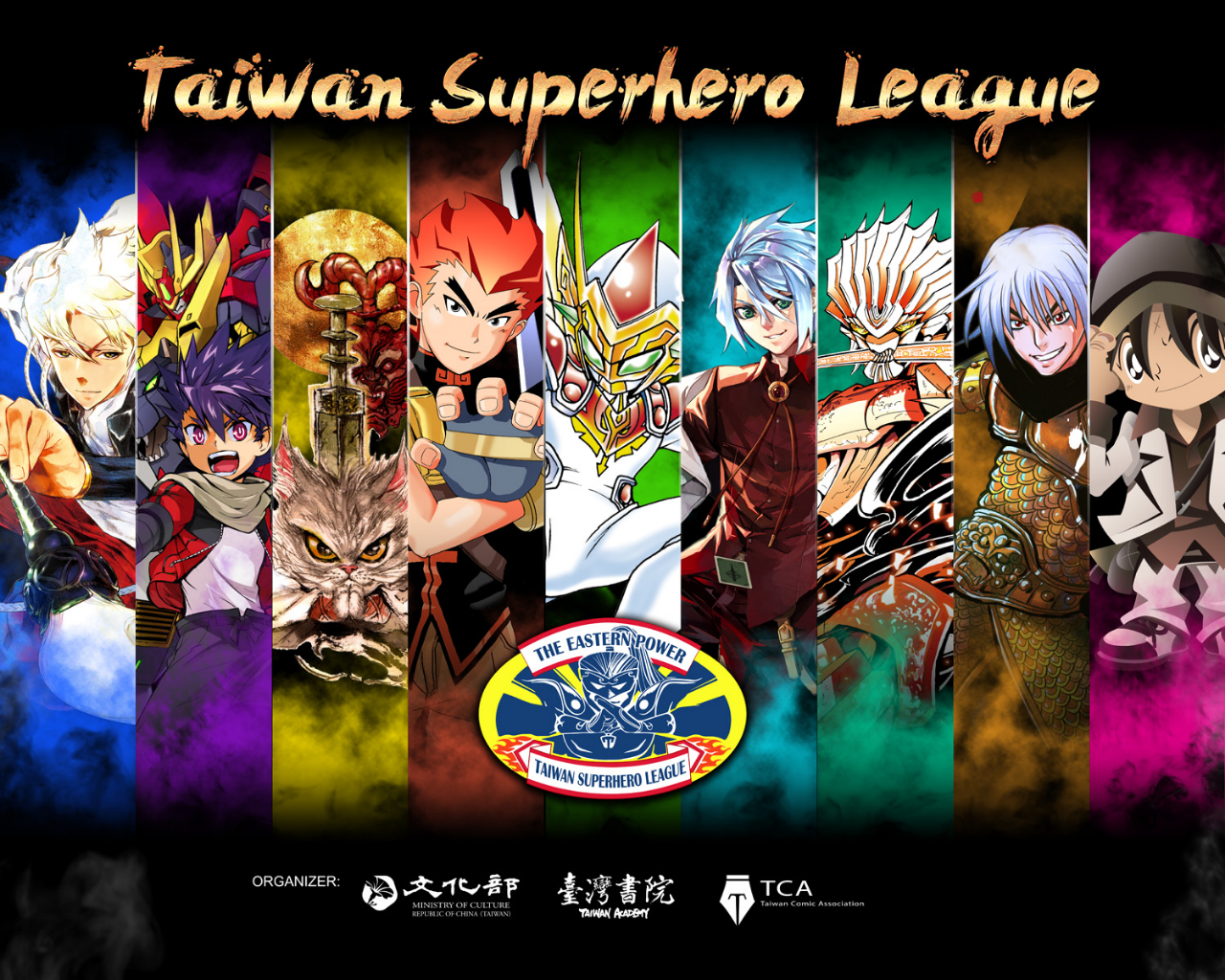 A Taiwanese pavilion will join Comic-Con International: San Diego for the first time this year as a window on Taiwanese artists and a platform for facilitating US-Taiwan exchanges through comics. Come by "The Eastern Power: Taiwan Superhero League" from July 18 to 21 for a glimpse of Taiwan's adventure and action heroes.

Curated by Wei Liang-cheng (魏良成), artist and director of the Taiwan Comic Association, "Taiwan Superhero League" will present the works of nine emerging and established artists who work in the youth adult genre. They have captured the grandeur and vigor of Taiwan's unique brand of heroism, catapulting Taiwanese superheroes into the San Diego Convention Center to join their fellow vigilantes from around the world.

Visitors can come by "Taiwan Superhero League" at Booth No. 5524, which is located on the right side of the San Diego Convention Center's main information stall, for in-booth signing events and souvenirs. A special forum titled "Introduction to Taiwanese Comic Superheroes" will also be held on July 20 at the Taiwanese American Community Center of San Diego.