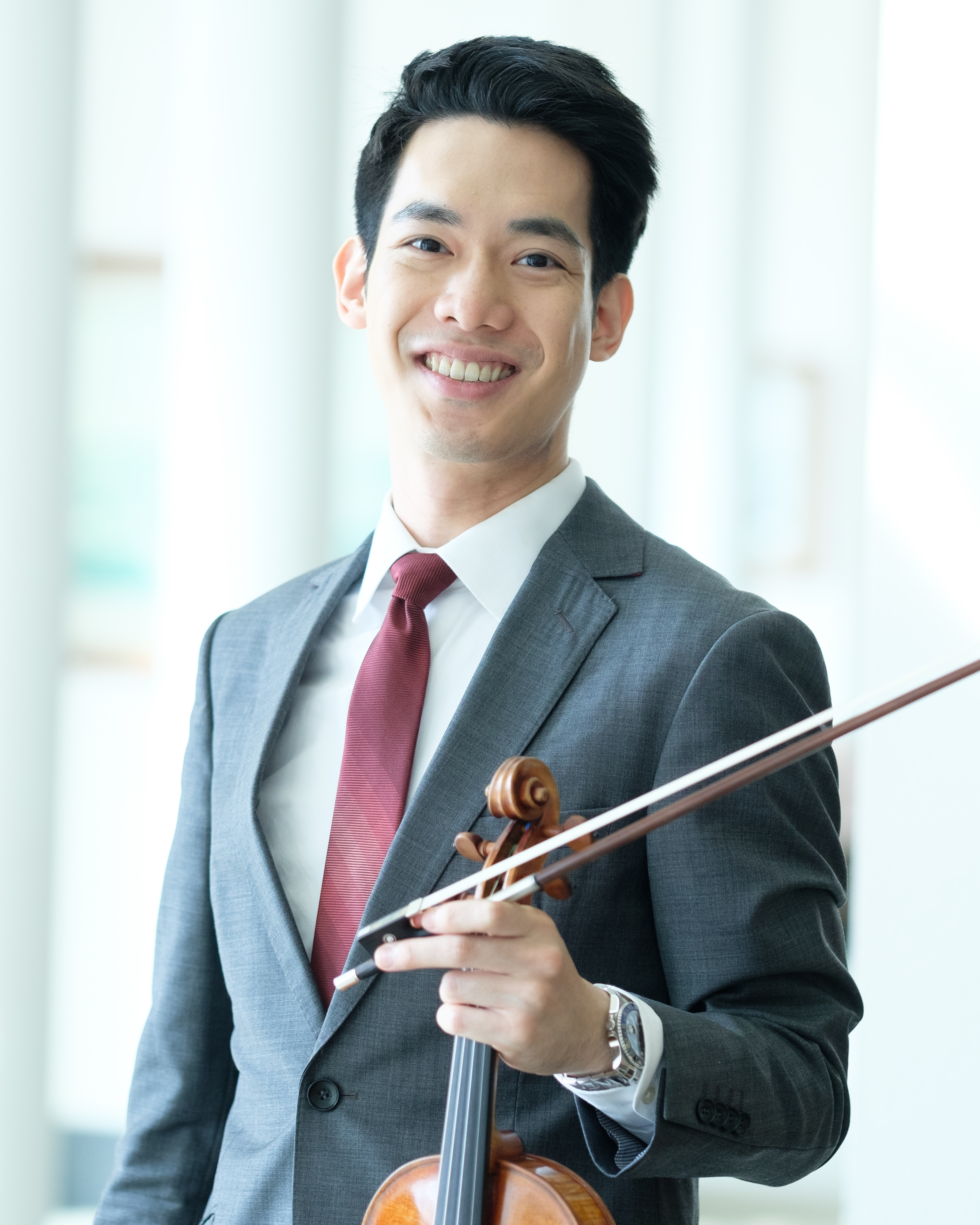 Taiwanese-American violinist Richard Lin (林品任), the newly crowned Gold Medalist of the 10th Quadrennial International Violin Competition of Indianapolis that took place in September 2018, will hold a special performance in Washington, DC on Nov. 12 as part of The Embassy Series.

Richard has collaborated with numerous orchestras and performed at celebrated concert venues throughout the world, including his debut with the Tokyo Symphony Orchestra under conductor Norichika Iimori at Tokyo's Suntory Hall performing Bartók’s Violin Concerto No. 2.

He is also known for collaborations with his brother, Robert Lin, an accomplished pianist and now doctor in Taiwan. The Lin brothers have been working together for more than a decade and have performed critically acclaimed recitals in major cities in Taiwan and Japan.

For Nov. 12 concert at the Anderson House-Society of the Cincinnati, Lin will be joined by Taiwanese pianist Chen Chih-yi.

The Embassy Series offers public access to embassies in the US capitol, in which audiences watch and listen to musical performances that highlight the artistic achievements of different participating countries. This concert is supported by the Taipei Economic and Cultural Representative Office in the US.