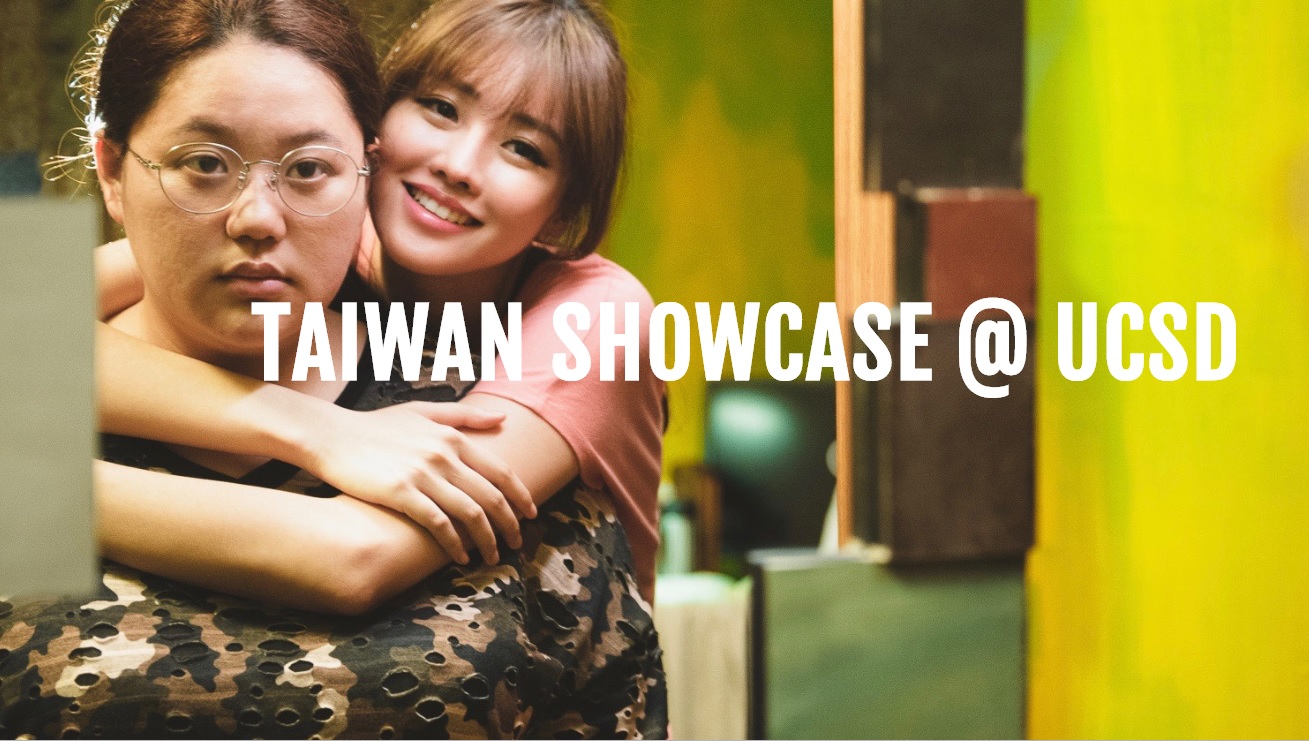 Featuring over 120 films from 29 countries, the 20th edition of the San Diego Asian Film Festival (SDAFF) will kick off on Nov. 7 at California's second-largest city. The annual "Taiwan Film Showcase" will present 7 feature films and 4 short films, including the weight-loss drama "Heavy Craving" and the passion-fueled basketball flick "We Are Champions."

This year, the Taiwan Film Showcase will kick off with "Heavy Craving" on Nov. 9. "Heavy Craving" was awarded the Best New Talent and the Audience Choice Award in the International New Talent Competition category at this year's Taipei Film Festival. It has also been nominated for Best New Performer by this year's Golden Horse Awards, and a second showing is slated for Nov. 16 at the Museum of Photographic Arts.

Immediately following the debut of "Heavy Craving" are the screenings of "We Are Champions" on Nov. 11 at the Price Center Theater at UCSD, and on Nov. 12 at the UltraStar Mission Valley. Director Chang Jung-chi will be present for post-screening Q&A discussions at both events with the hope of striking a chord among the audience in San Diego with this fiery basketball-themed film.

Rounding up the Taiwan lineup are "The Chief of Yancheng District," a documentary on the hard-drinking, ballad-writing "street vendor legislator" Kuo Wan-chih; "It’s a Mad, Mad, Mad, Mad Show," a zany, off-the-wall, and sweetly sincere depiction of the madhouse that is Taiwanese TV production; "Three Makes a Whole," a tangled melodrama that preserves the soap opera theatrics of the 1970s but infused with a queer sensibility; and "Wild Sparrow," a transgenerational tableau depicting a fragmented family placed against the rural and urban jungles of Taiwan.

The Taiwan Film Showcase is sponsored by the UCSD Chuan Lyu Foundation for Taiwan Studies, the UCSD Taiwan Studies Lecture Series, the Taiwan Academy in Los Angeles, and Taiwan's Ministry of Culture. Moreover, all films presented at the UCSD Price Center Theatre are free for UCSD students, faculty, and staff. Please visit https://sdaff.org/2019/taiwan-showcase-ucsd/ for more information.