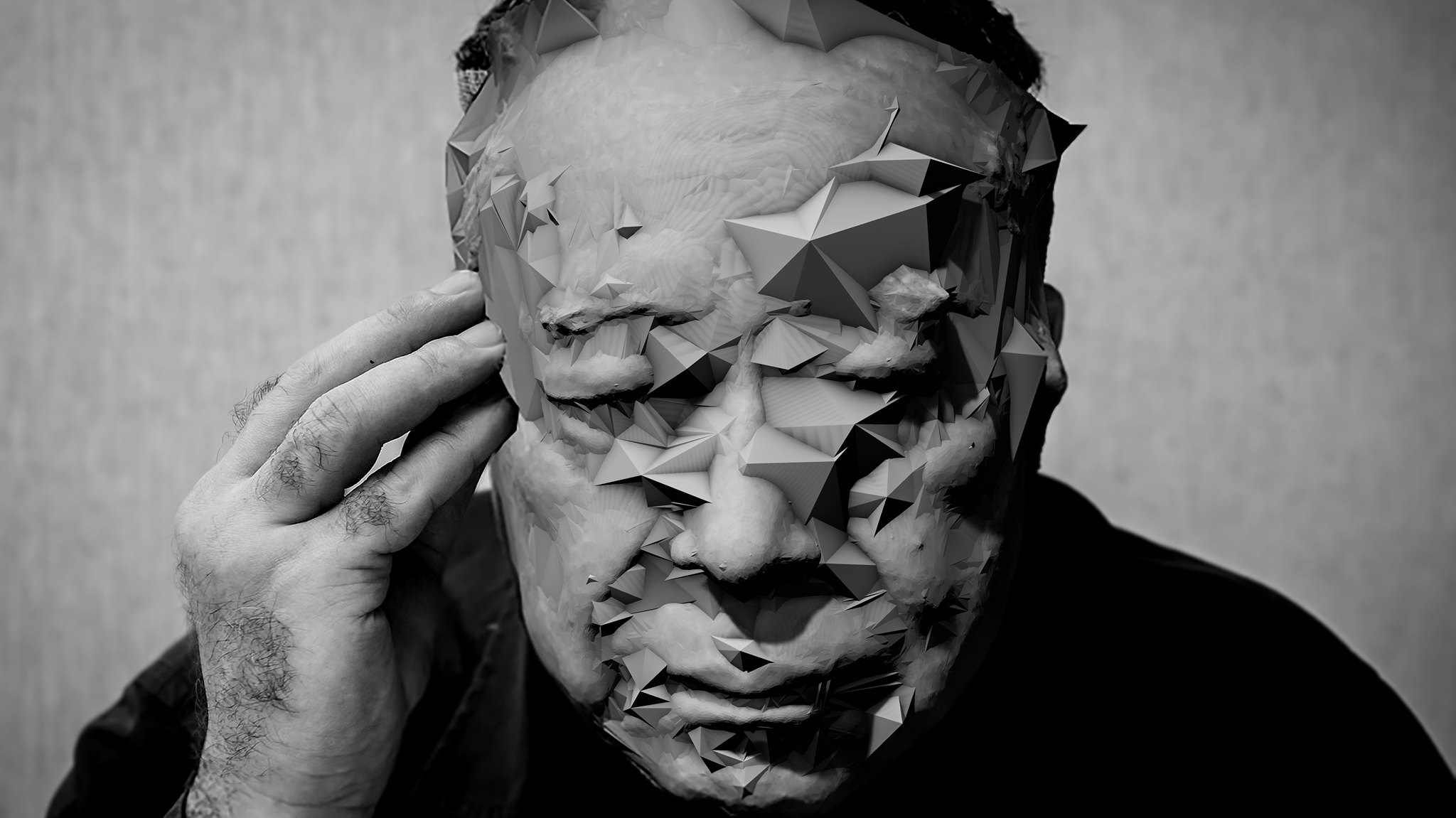 "Bodyless (失身記)" — a stunning virtual-reality film by Taiwanese director Hsin-Chien Huang (黃心健) — will be screened at the 2020 CineQuest Film Festival in San Jose from March 5 through 8. Experience this VR journey through the eyes of a deceased political criminal who was convicted under a secret governmental experiment.

An old Taiwanese belief states that after death, the person descends into the underground afterlife. However, on the seventh month of the lunar calendar, which is known as "Ghost Month," the gates open and ghosts can return to the world of the living to visit their families.

In Huang's "Bodyless," an old man's ghost prepares for his journey and ascends back to the surface world. Experience this fanciful story through his eyes, as the Taiwanese world is a blend of folk culture and a rich spiritual world interwoven with nature. However, he has to reckon with a mechanical force that starts to weaken the spiritual world, reducing forms and memories into simple geometric shapes that can be more easily processed by computer technology.

Taiwan was under martial law from 1949 to 1987, and throughout this period known as White Terror, the secret police and military personnel kept a close watch on the population. Huang, who experienced the end of this period as a child, sees parallels with the modern-day use of big data, artificial intelligence, and digital surveillance to monitor and manipulate the masses.

"Bodyless" is based on the director's childhood memories of that era, when human qualities were simplified and quantified with few characteristics recognized and measured by the ruling class. Journey through this surreal life-after-death experience of a Taiwanese political prisoner at the San Jose-based CineQuest Film Festival from March 5 through 8.