National Symphony Orchestra to stream live concert on May 30 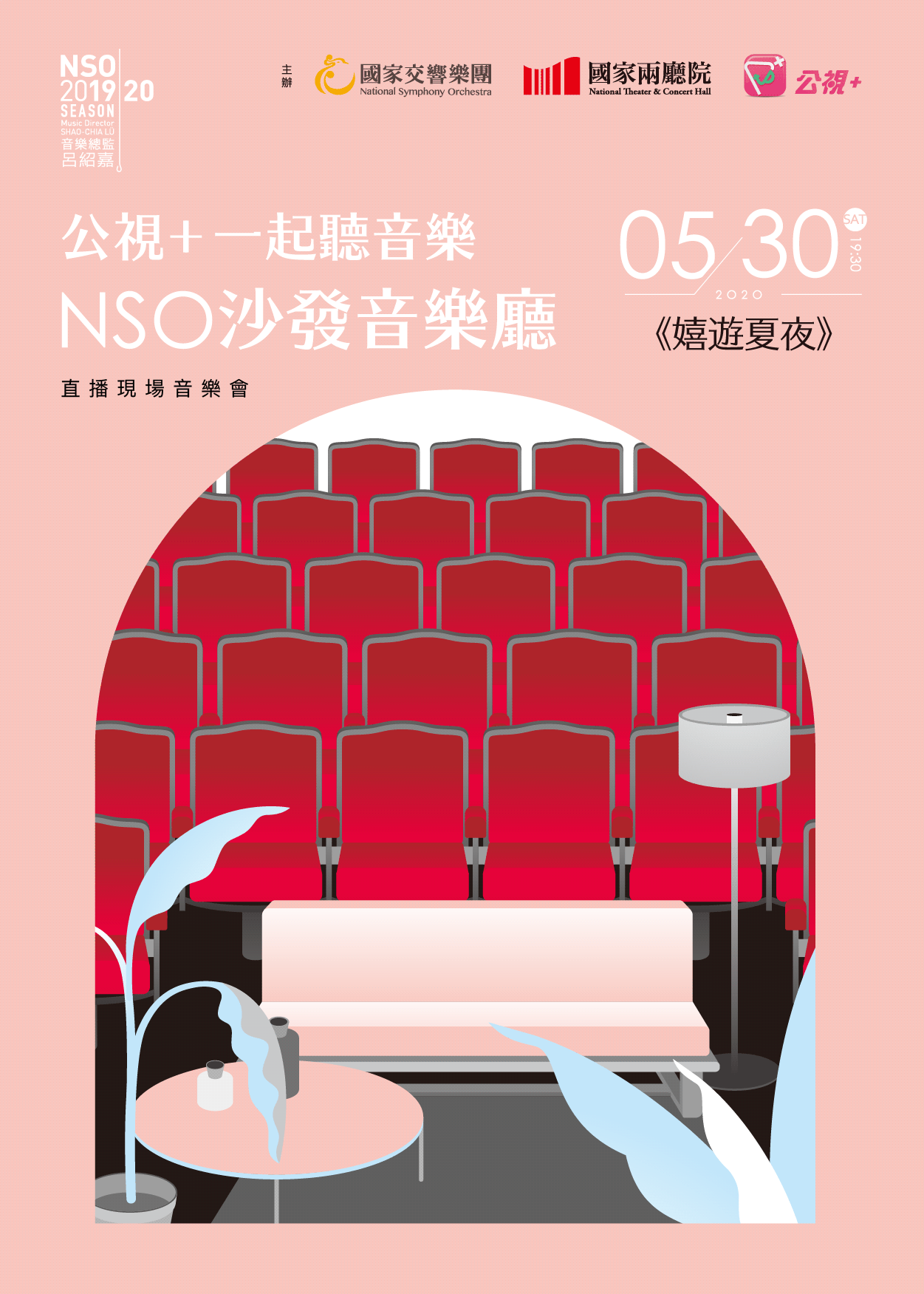 Conducted by NSO Director Lu Shao-chia (呂紹嘉), the second concert on May 30 is titled "Summer Escapades" and will feature Wolfgang Amadeus Mozart's Serenade No.10 "Gran Partita" and Antonín Dvořák's "Serenade for Strings in E major, Op.22."

The alternate title by which the first work is known, "Gran Partita," is affixed to the autograph score but it is not in Mozart's hand. Nevertheless, the title is apt, for the word "partita" is Italian for a "lot" or a "quantity of goods." And what a grand quantity Mozart has provided! — seven movements (the typical serenade contained five) lasting nearly an hour in performance for one of the largest groups of wind instruments assembled up to that time, within or without an orchestra.

Dvořák's "Serenade for Strings" dates from 1875. It looks back to the genre as it was treated by eighteenth-century Austrian classicists like Mozart and Haydn — a work in several short movements, generally light in tone, requiring only a modest-sized ensemble, and suitable for use as open-air music. Most of Dvořák's personal hallmarks are here as well: ingratiating melodies, strong rhythmic impulses, and deeply appealing sonorities, all wrapped up in the characteristic gestures and mannerisms of Bohemian folk music.

Jointly presented by the Taipei-based National Theater Concert Hall and Taiwan Public Television Service, the "Summer Escapades" online concert will go live on May 30 at 7.30am Eastern Standard Time, or 7.30pm Taiwan Standard Time, on YouTube and PTS Plus+.

Program details for the June 12 concert will be revealed at a later date on NSO's website.