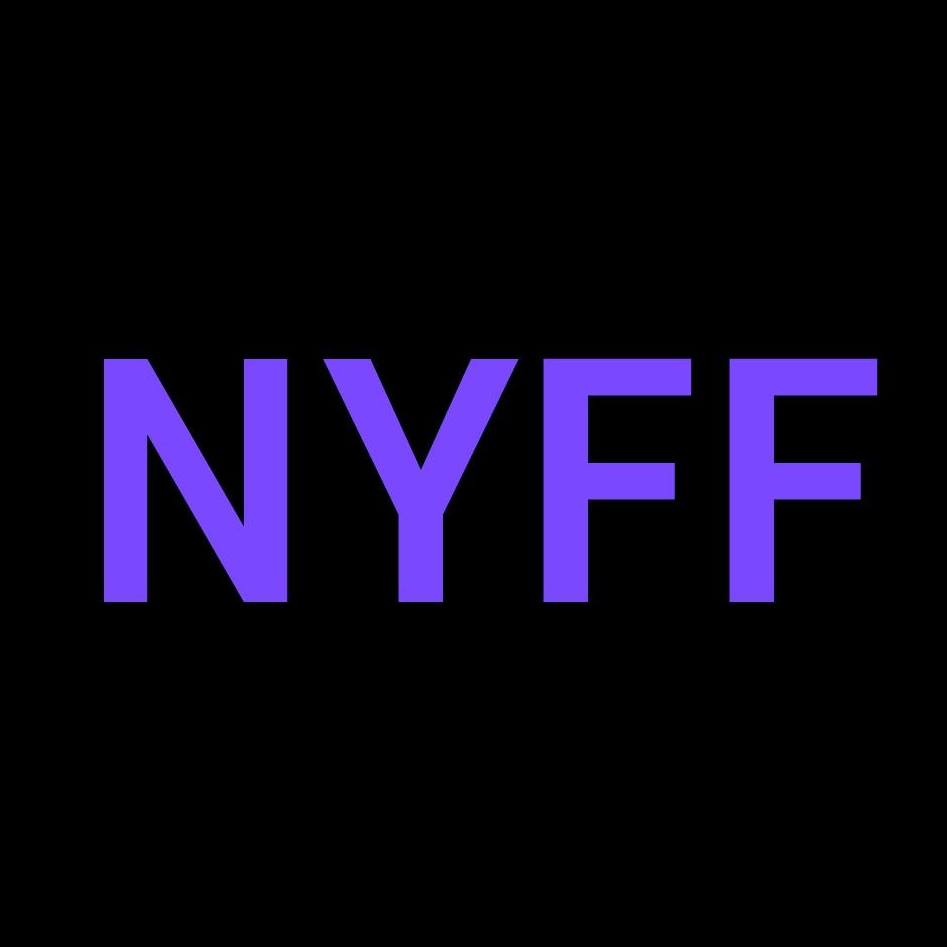 "Days (日子)," the latest cinematic work by Taiwan-based Malaysian director Tsai Ming-liang (蔡明亮), has been selected for the main lineup of the 58th New York Film Festival (NYFF) from Sept. 17 to Oct. 11, 2020, the festival announced on Aug. 13.

"Days," another collaboration between the Tsai and his go-to actor Lee Kang-sheng (李康生), recounts the everyday lives of a middle-class man who suffers from chronic neck pain and a young masseur. "These two solitary men eventually come together in a moment of healing, tenderness, and sexual release," according to an introduction on NYFF's website.

Described by the festival as "a work of longing, constructed with the director’s customary brilliance at visual composition and shot through with profound empathy," the 2020 film had its world premiere at the 70th Berlin International Film Festival in February, where it won the Teddy Special Jury Prize, an honor that celebrates LGBT-themed films.

Upon receiving the award, Tsai said he would like to dedicate this honor to "the most liberal, free, and inclusive Taiwan." Taiwan passed a same-sex marriage bill last year, he said, urging more countries to follow suit.

The slow-burn drama was originally scheduled to have its American premiere at the Museum of Modern Art in April, followed by a touring retrospective of Tsai's films in New York, Washington, D.C., and Chicago, with the director and Lee in attendance. However, the screenings were canceled due to the COVID-19 pandemic.

Since 1963, the New York Film Festival highlights the best in world cinema and has been a centerpiece of New York's arts scene, shaping film culture in the city and beyond. As directed by state and health officials, the festival's screenings will be held either at drive-in theaters or virtually this year.