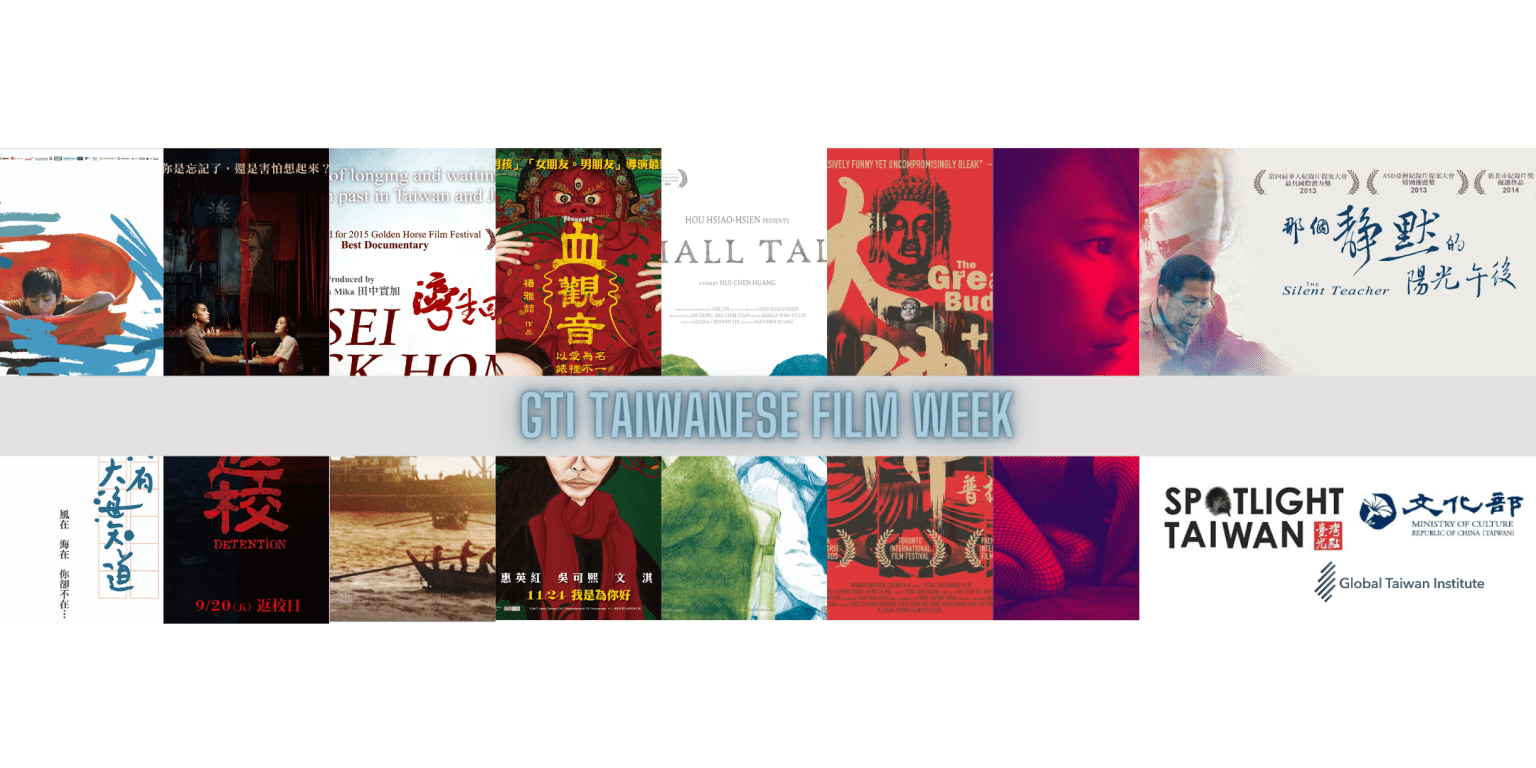 The Global Taiwan Institute (GTI), a U.S.-based research institute, will launch its first virtual film festival to showcase a diverse selection of Taiwanese films and documentaries from Oct. 21 to 29 through online streaming video platform Vimeo On Demand.

"Long Time No Sea" is an uplifting drama that addresses the need to preserve indigenous cultures and languages, while "Detention" is a psychological horror film set during the era of White Terror – one of the darkest chapters of Taiwan's history.

"The Great Buddha+," meanwhile, follows a night security guard who accidentally discovers his employer's secret, which triggers a chain reaction surrounding a statue of Buddha.

Documentary "The Silent Teacher" centers on a dying woman whose body will be used for medical dissection, whereas "Wansei Back Home" casts light on Wansei – Japanese who were born during the era of Japanese rule in Taiwan.

"The Receptionist" is a drama that tells the story of a London-based Taiwanese graduate who takes a job as a receptionist in an illegal massage parlor and discovers how the women struggle to make a living in a world ripe with danger and violence.

Documentary "Small Talk" explores LGBT+ topics through dialogues between a daughter and her lesbian mother. In 2017, the film was selected as Taiwan's contender in the 90th Academy Awards foreign-language film category.

In addition to the online screenings, GTI will livestream two Q&A sessions on Oct. 23 and Oct. 29 respectively on the institute’s YouTube channel, with the former featuring "Long Time No Sea" director Heather Tsui (崔永徽) and the later with filmmaker Huang Hui-chen (黃惠偵) who directed "Small Talk."

Graduated from Taiwan's Fu Jen Catholic University, Tsui bears a wealth of experience in choreographing and directing. Her 2010 film "The Life Coach (謝錦)" has been screened on over 300 occasions worldwide, the institute says.

Huang, meanwhile, began documenting the plight of the disadvantaged and the voiceless during her time working for NGOs. Her intimate profiles of the less fortunate and the exploited have become tools used for social change in Taiwan, GTI introduces.

All films are geo-blocked to the United States while the two Q&A sessions are available for viewers worldwide. Visit here for more information about the upcoming online festival.

Located in Washington D.C., the Global Taiwan Institute aims to enhance the relationship between Taiwan and other countries, especially the United States, through policy research and programs that promote better public understanding about Taiwan and its people, according to the think tank's website.