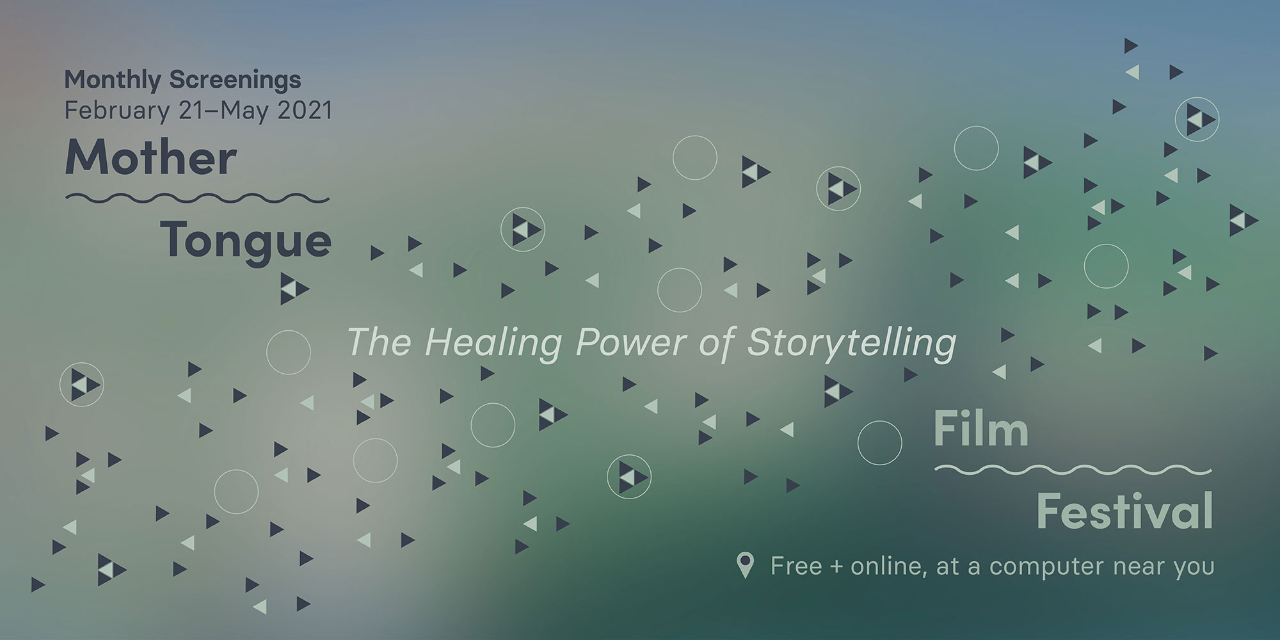 The Smithsonian's Mother Tongue Film Festival (MTFF) in Washington, D.C. will be screening the documentary film "The Mountain (靈山)" online for free from March 22 to April 4, with its director Su Hung-en (蘇宏恩) invited to the post-screening panel discussion. This will be the first Taiwanese film screened at the MTFF since the festival's establishment in 2016.

Since "The Mountain" relates to the theme of the festival: "the healing power of storytelling," it was selected for screening by the organizers. Those who participated in support of the screening included representatives from the Ministry of Culture and Taiwan Academy in Washington D.C.

Historically, Taiwan had been ruled by different colonial powers over the centuries. "The Mountain" focuses particularly on director Su Hung-en's grandfather Teymu Teylong who lived as an elderly hunter from the indigenous Taroko tribe in Ciyakang village on the east coast of Taiwan during Japanese rule, thus offering a glimpse into the history of Taiwanese indigenous peoples.

From a bystander perspective, "The Mountain" details Teymu's routine activities, which included offering sacrifices to ancestral spirits, farming, and hunting. His daily activities are then contrasted with footages of other indigenous people who were "civilized" by foreign rulers.

The film starts by showing a scrupulously carved tombstone that depicts the story of the tribe, and then proceeds to narrate the story of the people and mountains, followed by exploring the later indigenous movements of Taiwan.

The whole film was shot with a 16mm film camera, accurately presenting the unique and tranquil essence of the mountains.

Founded by the Smithsonian Institution in Washington, D.C. in 2016, the MTFF aims at promoting the diversity of world culture and languages in response to UN's International Mother Language Day on Feb. 21.

Due to COVID-19, this year's MTFF was moved online starting from Feb. 21 and will last until May. For more information on the screening of "The Mountain," please visit here.