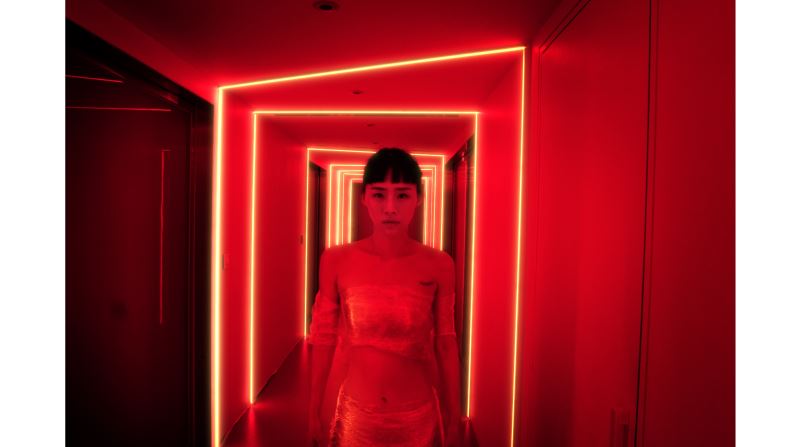 Six films by Taiwanese director Midi Z (趙德胤) will be screened on the Museum of the Moving Image (MoMI) virtual cinema from Mar. 26 through Apr. 11.

In collaboration with MoMI, Taipei Cultural Center in New York announced that they will present an online retrospective of Midi Z, coinciding with the theatrical debut of the director's new feature, "Nina Wu (灼人秘密)," a Cannes Un Certain Regard selection. "Nina Wu" is a psychological thriller written by Taiwanese actress Wu Ke-xi (吳可熙), who also stars in the leading role. The film was slated to be released in the U.S. theatre last year, but it was postponed due to the pandemic.

In addition to Nina Wu, the retrospective will also boast five of Midi Z's most acclaimed films from the past decade, including "14 Apples (14顆蘋果)," "The Road To Mandalay(再見瓦城)," "City Of Jade (翡翠之城)," "Ice Poison (冰毒)" and "Return To Burma (歸來的人)."

MoMI's website stated that, Midi Z's films slide effortlessly yet purposefully between fiction and nonfiction, the experienced and the observed. His compassionate and artistically rigorous films often explore the lives of displaced people on the margins trying to navigate societal oppression and earn a decent living.

Born in Myanmar in 1982, Midi Z moved to Taiwan at the age of sixteen. He studied art and design before obtaining a master's degree from the National Taiwan University of Technology and Science. In 2011, his debut feature "Return To Burma," was nominated for the Busan New Currents Competition and Rotterdam Tiger Competition. In 2014, "Ice Poison" won Best International Film at the Edinburgh Film Festival and represented Taiwan at the Oscars for Best Foreign Language Film.