"After Hope: Videos of Resistance" opens in the Asian Art Museum of San Francisco 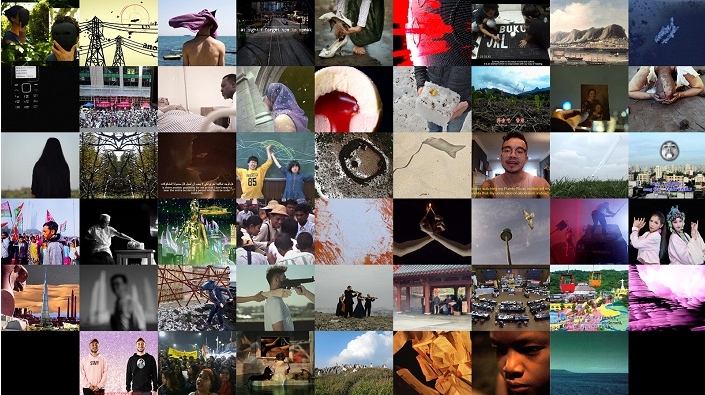 Three Taiwanese artists Isa Ho (何孟娟), Yuan Guang-ming (袁廣鳴) and Tsui Kuang-yu (崔廣宇) have been invited to partake in an exhibition at Asian Art Museum of San Francisco. Their works will be on view from March 22 until December 2021.

With the support from Ministry of Culture, the Taiwan Academy in Los Angeles partnering with the Asian Art Museum of San Francisco, presents "After Hope: Videos of Resistance (希望之後：反抗的錄像群展)." The exhibition features over 50 artists from all over the world, showcasing representative short films from different cultures and explore the meaning of "hope" from multiple perspectives.

Ho's short film "Peony (牡丹)" juxtaposes two different images of Asian women – one is a Kun Opera actress in traditional Chinese costume and the other is a Korean K-pop singer. She uses her work to rethink the role and position of women in contemporary society.

Yuan's work titled "The 561st Hour of Occupation (佔領第561小時)," films a moment from the 2014 Sunflower Student Movement in Taiwan, during which students occupied Taiwan's parliament for 585 hours. Yuan uses a slow-motion playback speed of the Taiwanese national anthem, and turned the empty parliamentary chamber into an almost churchlike atmosphere.

"Stay Calm (沉著)," is one of the works that Tsui created during his residency at the Chinese Culture Center of San Francisco in 2018. In the film, he lights a long fuse attached to his body in San Francisco Chinatown. This absurdly dangerous scene of igniting the fuse elicits no reaction from the people around him.

In addition to the exhibition, the museum will also organize educational events, including workshops and the symposium, for artists to participate. An "AfterHope.com" online platform has been established to present the exhibition, related activities, and related videos. Articles written by the invited artists, scholars, and arts professionals will also be included.

For more than 50 years since its establishment, the Asian Art Museum of San Francisco has one of the largest collections of Asian art in the world. It is renowned for its collection of more than 18,000 artworks spanning 6,000 years and every region of Asia.