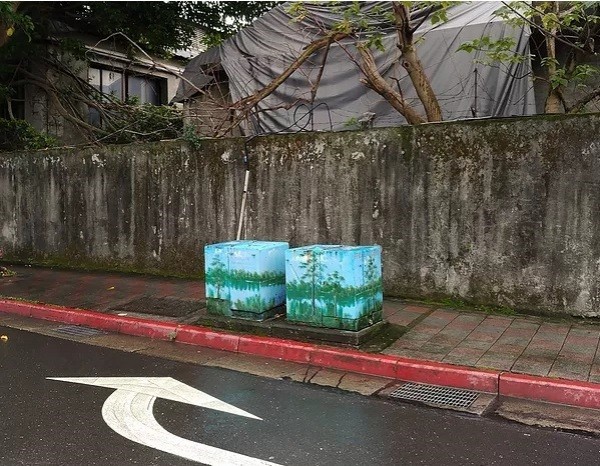 Taiwanese art gallery VT Artsalon will participate in the "Osiris and Ganesha” exhibition hosted by Mexico-based Marso Gallery from Aug. 10 through Sept. 10.

Curated to the theme of Egyptian and Hindu mythology, the exhibition encompasses installation art, photography, video, and multimedia works that are all interconnected.

Curated by Cheng Shao-hung (程少鴻), the exhibition is part of the Ministry of Culture's "Coral Initiative” cultural exchange project with Latin America. Cheng noted that Osiris and Ganesha are both deities that experienced resurrection in different circumstances according to Egyptian and Hindu mythology. If death is a way to destroy and oppress one's original life, then resurrection is the reconstruction, alternation, and re-representation of one's past.

The exhibition adopts the two mythological icons, compares their respective mythological descriptions of reality, and explores the transcendence of space, time, and context through art, added Cheng.

Chen Che-wei is an emerging artist who held a solo exhibition titled "Oblivion (養神院)” at the Taipei Fine Arts Museum last year. Chen's other works have also been showcased in art institutions in China, South Korea, and Germany.

A 2016 Taipei Biennial participant, Chen I-hsuen has created worked with notable artists such as Rinko Kawauchi (川內倫子), Yoshinori Mizutani (水谷吉法), and Seung Woo Back (白承祐); their collaborative art will make its public debut in Mexico.

The "Osiris and Ganesha” exhibition is part of a collaborative project between VT Artsalon and Marso Gallery. Following the Mexico leg, the project will move to Taiwan next year for a new exhibition and another round of cultural exchanges.