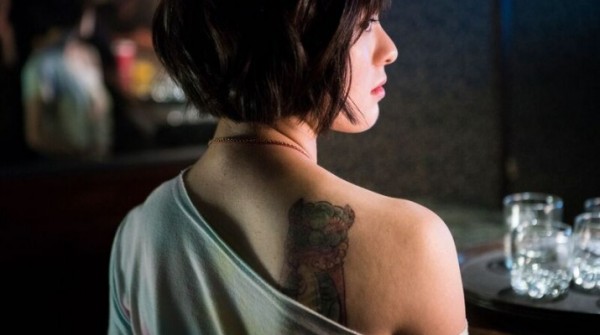 Taiwan cinema will return to the 16th edition of the New York Asian Film Festival (NYAFF) - catch the US premiere of several films from June 30 through July 16 at Walter Reade Theater and SVA Theatre.

The Taiwan Program this year will feature six award-winning films, dark comedy films, and LGBTQ-themed films. "mon mon mon Monsters! (報告老師！怪怪怪怪物！),” an upcoming horror film by writer-director Giddens Ko (九把刀), will also have its world premiere at NYAFF ahead of its commercial release in Taiwan.

Unlike Ko's previous high school romance "You Are the Apple of My Eye (那些年我們一起追的女孩),” "mon mon mon Monsters!” is a dark comedy on campus bullying that questions who are the real monsters among us all.

The festival will also screen "The Village of No Return (健忘村)” by acclaimed director Chen Yu-hsun (陳玉勳) and "The Road to Mandalay (再見瓦城),” a feature by Burmese-Taiwanese director Midi Z (趙德胤) that has garnered considerable accolades.

"Godspeed (一路順風),” a wry road trip movie written and directed by filmmaker Chung Mong-hong (鍾孟宏) of "Soul (失魂)” fame, will also be showcased. The film had its world premiere at the 2016 Toronto International Film Festival.

Leste Chen's (陳正道) 2006 LGBTQ drama "Eternal Summer (盛夏光年),” which is one of the most celebrated films of its kind in Taiwan, will also present the bittersweet transition from youthful life to adulthood.

In addition, "The Gangster's Daughter (林北小舞)” by filmmaker Chen Mei-juin (陳玫君) will compete with six other films from Japan, South Korea, Hong Kong, Thailand, the Philippines, and Vietnam at the festival's newly added Main Competition section.

"The Gangster's Daughter” will have its North American premiere on July 1. Chen will also lead a post-screening forum to discuss her work.

Hosted by Subway Cinema and the Film Society of Lincoln Center, the 2017 NYAFF has curated a total of 57 films from China, Hong Kong, Japan, South Korea, Taiwan, and Southeast Asia for this July.