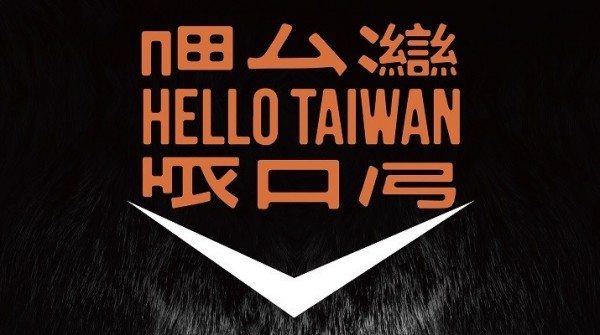 Biung (王宏恩, Biung Sauhluman Tankisia Takisvislainan Tak-Banuaz), who hails from Taitung County, is a singer-songwriter of indigenous Bunun heritage. Despite multiple nominations and success at Taiwan's Golden Melody Awards, Biung declines to categorize singing as a "job,” viewing it instead more of a channel to communicate his personal experiences and cultural elements unique to the Bunun tribe.

Sean Huang (黃昺翔) is an up-and-coming artist based in Tainan. Already a recipient of the coveted Golden Melody Award at age 28, he is best known for being invested in all the steps of music-making, from writing the lyrics to the final presentation of the song. Some of his greatest hits thus far were aimed at raising environmental awareness and love for one's homeland.

Gina's Can (吉那罐子) is a contemporary Taiwanese band steeped in Hakka culture. Singing with a medley of English, Chinese, Hakka, and Taiwanese lyrics, Gina's Can was a strong contender for Best Band at the 2016 Golden Melody Awards for its 90s-inspired interpretation of jazz, rock, and funk.

The "Hello Taiwan” concert series can trace its roots back to 2010, when members of the New York Taiwanese American community first organized a rock concert to promote Taiwan culture and music. Now a multiple-act event that tours the US East Coast on an annual basis, "Hello Taiwan” has developed close ties with indie music venues and cultural festivals.

This year, per tradition, fresh musicians such as Brooklyn artist Treya and Philadelphia-based vibraphonist Lu Chien-chien (魯千千) will team up with the three traveling Taiwanese acts and perform at local joints. "Hello Taiwan” will also hold a special show at the Passport to Taiwan Festival on Union Square to celebrate Taiwanese American Heritage Week.