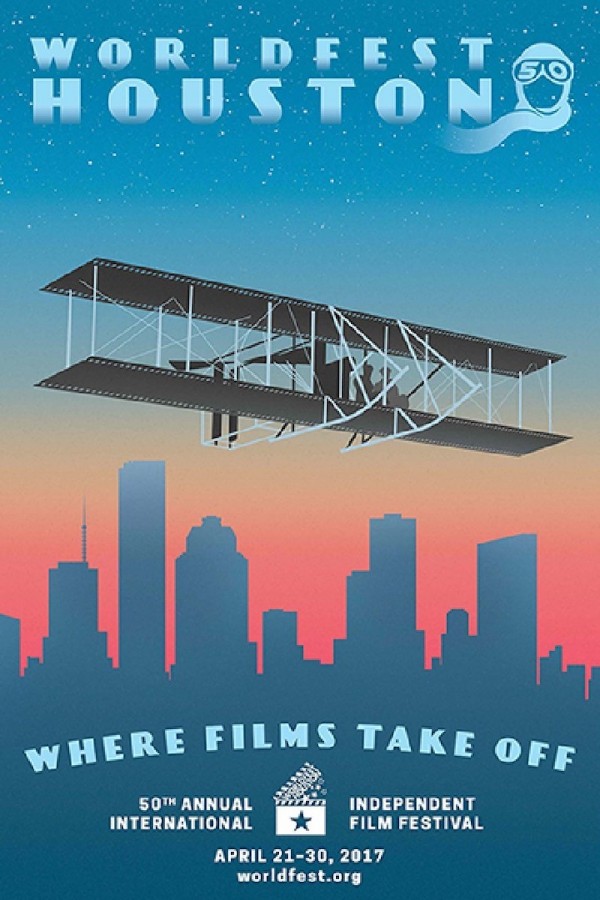 Four feature films from Taiwan have been selected by WorldFest - an international film festival based in Houston - for screening this April.

"A Package from Daddy (心靈時鐘)” by director Tsai Yin-chuan (蔡銀娟) will greet American audiences on April 25. The tale begins when a nine-year-old boy finds his father dead at home, only to receive a strange-shaped clock somehow connected to the event.

"Dolphin (海豬仔)” by director Huang Chun-hua (黃建樺) will have its US premiere on April 25. The titular cetacean refers to the nickname of the ocean-loving male lead, who seeks to build a new life on Green Island after release from prison.

"Hang in There, Kids! (只要我長大)” will be screened on April 27. This coming-of-age film directed by Laha Mebow (陳潔瑤), the first female Taiwanese film director of indigenous ancestry, follows a trios' journey from a secluded tribal village to the nation's capital with the mission of delivering their invalid teacher's singing audition tape.

Slated for April 29 is "Barkley (小貓巴克里),” an animation film featuring a lovable feline protagonist. Director Chiu Li-wei (邱立偉) is at the helm of this adventure where the orange ball of fur and his animal pals find themselves trapped in a city governed by a fraudulent magician.

All four Taiwanese films will be shown with Chinese audio and English subtitles.