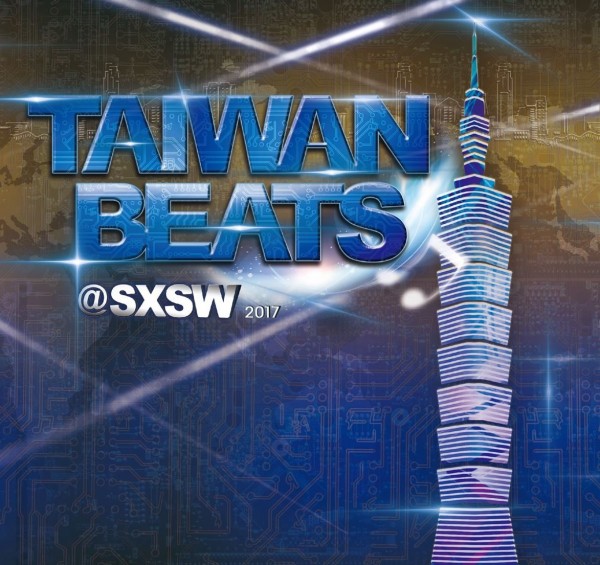 Representing Taiwan this year at the SXSW (South by Southwest) Music Festival are an unprecedented number of six acts. The annual Taiwan Beats gala will once again take place at Elysium night club while additional events will be offered alongside SXSW trade shows and screenings.

Zooey Wonder (黃玠瑋) is a singer-songwriter who gently - but unwaveringly - sings about societal issues to folktronica and ambient music. Her song "Wonderland” was featured in Oscar-winning director Armando Bo's featurette "Lifeline.”

Tri-hop trio Jade Eyes (孔雀眼) courts a wide range of musical styles, using drums, bass guitars, and a vocal synthesizer to produce music reminiscent of acid house and downtempo electro. The band name is a self-deprecating nod towards the peacock's eye as a status of decaying gentry and bohemianism.

Matzka of the Paiwan community in eastern Taiwan has chosen to focus on reggae and the fusion of ethnic roots with western elements. The end result is sung effortlessly along to an off-beat rhythm with a blend of Chinese, English, and aboriginal phrases.

Miss Ko (葛仲珊), a bilingual artist with a major stage presence, is known for her distinct ability to rap in both Chinese and English. The 31-year-old Brooklyn native credits Tupac and Lauryn Hill for first getting her into the hip-hop game as she now forays into jazz, disco, funk, and EDM.

Rounding up the lineup is none other than DJ QuestionMark (DJ 問號), a renowned open-format turntablist, flutist, and music producer. Known for his unpredictable but wildly imaginative playlist, his music has been playing at the London Fashion Week in recent years. 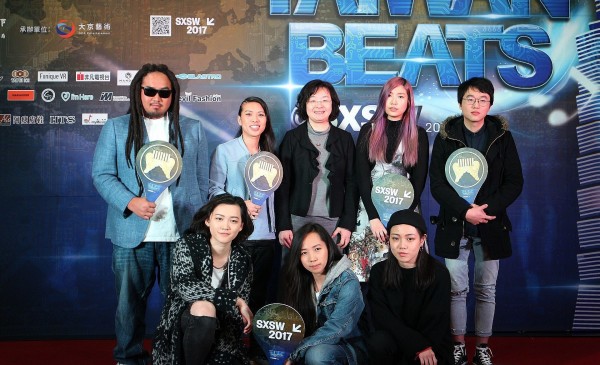