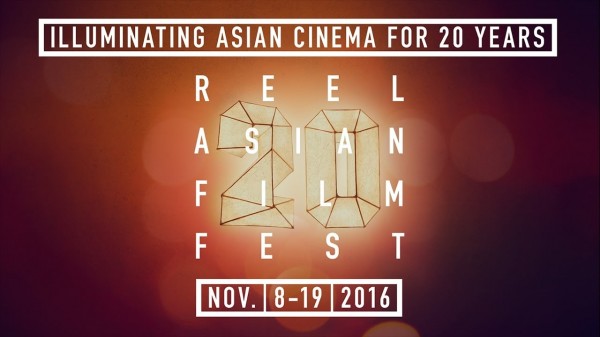 Two unconventional films from Taiwan will have their Canadian premieres on Nov. 12 and 19 as part of the 2016 Toronto Reel Asian International Film Festival.

Unconventional family drama "Lost Daughter (再見女兒)” starring Li Tien-chu (李天柱) and Phoebe Lin (林子君) has the chills of a gripping thriller, as audience members follow a father whose daughter from a previous marriage is now prime suspect in the murder of his second, younger daughter.

Taiwanese romantic comedy "My Egg Boy (我的蛋男情人)” starring Ariel Lin (林依晨) and Rhydian Vaughan (鳳小岳) is a story about love and the value of life. For contemporary women, whether to have children is an intensely complicated and personal choice, and the option of freezing one's eggs may counterbalance that ticking biological clock.

The director and main lead actor of "My Egg Boy,” Fu Tien-yu (傅天余) and Vaughan, will also fly to Toronto to attend the film premiere. More information can be found at www.reelasian.com.

Taiwanese businessman Sheng, who has been working in China for years, returns to Taiwan when his youngest daughter Lian dies in a scuba diving incident. Upon arrival, he is faced with another complication — the police are convinced that Shin, Sheng's estranged daughter from a previous marriage, is a suspect in her half-sister's death.

Evoking both smiles and tears from audience members, My Egg Boy is a subtle social commentary. The protagonist's experience provides a glimpse of what millions of working women struggle with: finding the balance between pursuing a career and marriage.