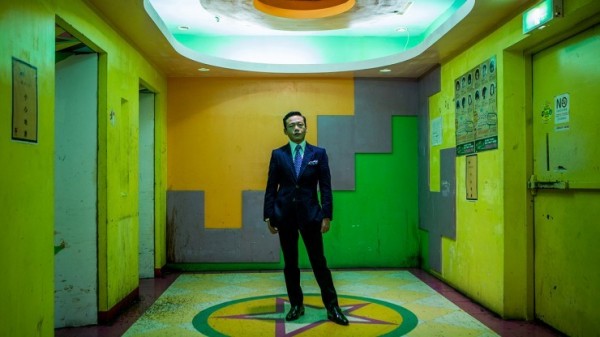 The San Diego Asian Film Festival, a major platform for Asian-American cinema, will showcase the latest Taiwanese films at the University of California, San Diego this November.

The program will kick off on Nov. 4 with the Taiwanese submission to the 89th Academy Awards for Best Foreign Film - "Hang In There, Kids (只要我長大)” by Laha Mebow (陳潔瑤). The film presents a coming-of-age story of three aboriginal boys who embark upon a journey to Taipei with an audio tape after discovering their teacher's talent for singing.

Nov. 5 will screen "Cheerful Wind (風兒踢踏踩),” "Maverick (菜鳥),” and "White Lies, Black Lies (失控謊言),” respectively presenting a classic romantic comedy by Hou Hsiao-hsien (侯孝賢), a police drama about corruption and morality by Cheng Wen-tang (鄭文堂), and a thriller that is based on a real murder case by Lou Yi-an (樓一安).

Next to be screened on Nov. 6 are two documentaries that feature Taiwanese immigrants to Japan and poets during the Japanese colonial era - Huang Yin-yu's (黃胤毓) "After Spring, The Tamaki Family (海的彼端)” and Huang Ya-li's (黃亞歷) "Le Moulin (日曜日式散步者).”

Director Laha Mebow will also fly to San Diego to join a Nov. 4 forum to share her filming experiences and inspiration for making "Hang In There, Kids.”