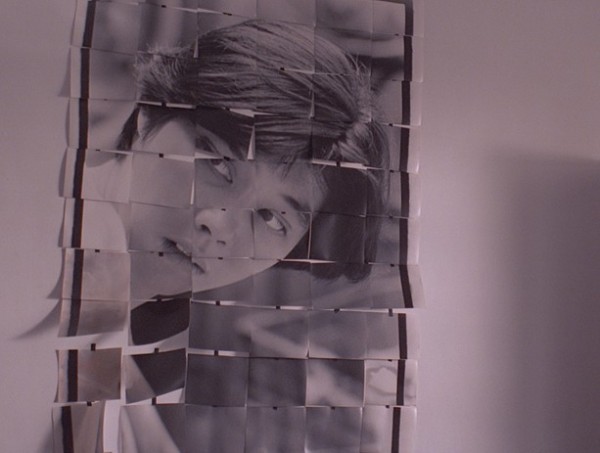 'Changes are merely rebirths of the past.'

The first American theatrical run of "The Terrorizers (恐怖份子),” a long-standing classic Taiwan film by the late auteur Edward Yang (楊德昌), will enjoy a weeklong run at BAMcinematek in New York City.

Yang, along with fellow filmmakers Hou Hsiao-hsien (侯孝賢) and Tsai Ming-liang (蔡明亮), gave rise to the 1980s movement of New Taiwanese Wave of Cinema. Although he was named Best Director in 2000 by Cannes, only one of his feature films was commercially released in the United States during his lifetime.

"The Terrorizers,” which is the third of seven films completed by Yang before his death in 2007, begins with a prank call that sets off a chain of tragic events befalling total strangers. The surface sophistication of a westernized Taiwan quivers with tension as Yang examines a decaying society.

A mesmerizing, enigmatic thriller about fate, urban existence, and violence, both physical and emotional. On a sunny day in Taipei, shots ring out from an apartment complex and a body lies dead in the streets.

In the aftermath of the crime, the lives of seemingly disparate people—including a couple whose marriage is dissolving, a photographer, and a sociopathic young woman—begin to intersect, connected by the shooting and by an insidious prank phone call that will shape the course of their existences.

Constructed like a puzzle, 'The Terrorizers' maintains an air of quietly creeping unease as it builds towards its shattering, mind-scrambling denouement.