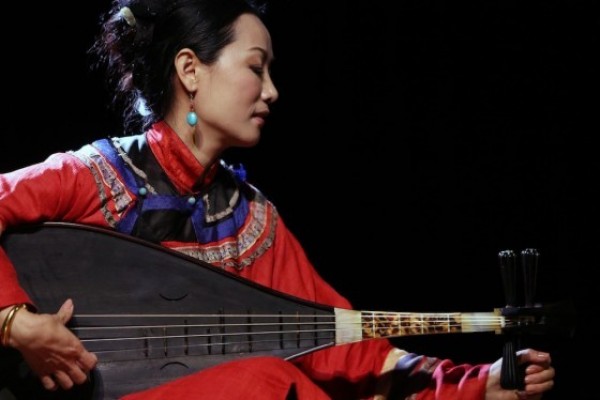 A night of nanguan music, a style of Chinese classical music played with unique instruments, will conclude the Mid-Autumn Festival celebrations at Asia Society Texas Center on Oct. 2.

The performance will be heralded by Wang Xin-xin (王心心), who started learning nanguan music at the age of four. She founded Xinxin Nanguan Ensemble (心心南管樂坊) in 2003, in which she provides vocals and plays the pipa, a four-stringed lute that has a pear-shaped wooden body.

The scheduled performance titled "Song of the Pipa-Lute” was inspired by an eponymous poem by classic Chinese poet Bai Juyi (白居易). The Tang dynasty verse by the self-titled Hermit of Xiangshan details his farewell to a dear friend.

The Texas performance is the third leg of the "Song of the Pipa-Lute” tour, following a Sept. 28 performance at the Taipei Cultural Center in New York, and a Sept. 30 appearance at the University of Scranton in Pennsylvania.