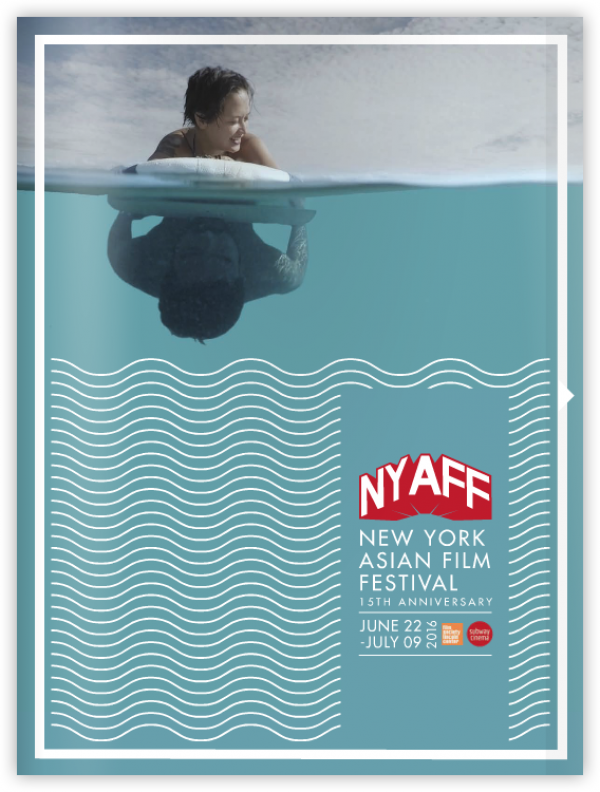 "The Tenants Downstairs (樓下的房客),” a beguiling tale of voyeurism and mindless depravity that is touted the hottest Taiwanese blockbuster of the year, will have its U.S. debut on July 9 as the closing film of the 16th New York Asian Film Festival.

"The Tenants Downstairs” is a book-to-film adaption by Giddens Ko (九把刀), the writer who previously brought "You Are the Apple of My Eye (那些年，我們一起追的女孩)” and "Café. Waiting. Love. (等一個人咖啡)” to the silver screen.

However, the tone of this release deviates considerably from his previous romance blockbusters. As a voyeuristic landlord seeks deranged tenants who can satisfy his darkest fantasies about mankind's true nature, bodies begin to pile up before they learn how to work together.

More information on the "Taiwan Cinema Now” segment of the 16th NYAFF can be found at www.subwaycinema.com/nyaff16 or www.tpecc.org.