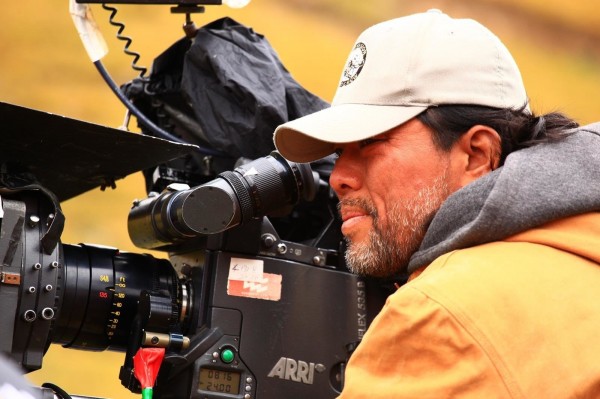 In the Museum of Modern Art's first-ever showcase of an Asian cinematographer, Taiwan's Mark Lee Ping-bing (李屏賓) will be featured in a two-week retrospective program from June 16 through 30.

With support from the Ministry of Culture and the Taipei Cultural Center in New York, "Luminosity: The Art of Cinematographer Mark Lee Ping-bing” will screen fifteen films, including fourteen full-length productions and one documentary to present Lee's unique aesthetics.

Lee, one of the most critically acclaimed cinematographers from Taiwan, is celebrated as "a poet of light and shadow.” Known for his longtime collaboration with director Hou Hsiao-hsien (侯孝賢), Lee has won awards such as the Golden Horse Award for Best Cinematography (a total of six times), and the Silver Bear for Outstanding Artistic Contribution at the 2016 Berlinale.

MoMA noted that Lee, a master in capturing natural light and shadows with film, has not only recorded the passage of time with his lens, but has vividly presented human emotions with colors. His exquisite composition in films has made him an outstanding artist in the art of cinematography.

Lee will join the opening ceremony on June 16, and speak at several forums on June 17 and 18 to share his cinematographic aesthetics with New York.

More information on Lee and his longtime collaborator Hou can be found at the Cultural Features section. Visit www.moma.org for showtimes and tickets.

"Dust in the Wind” 侯孝賢《戀戀風塵》

"Springtime in a Small Town” 田壯壯《小城之春》

"Let the Wind Carry Me” 姜秀瓊、關本良《乘著光影旅行》

"In the Mood for Love” 王家衛《花樣年華》