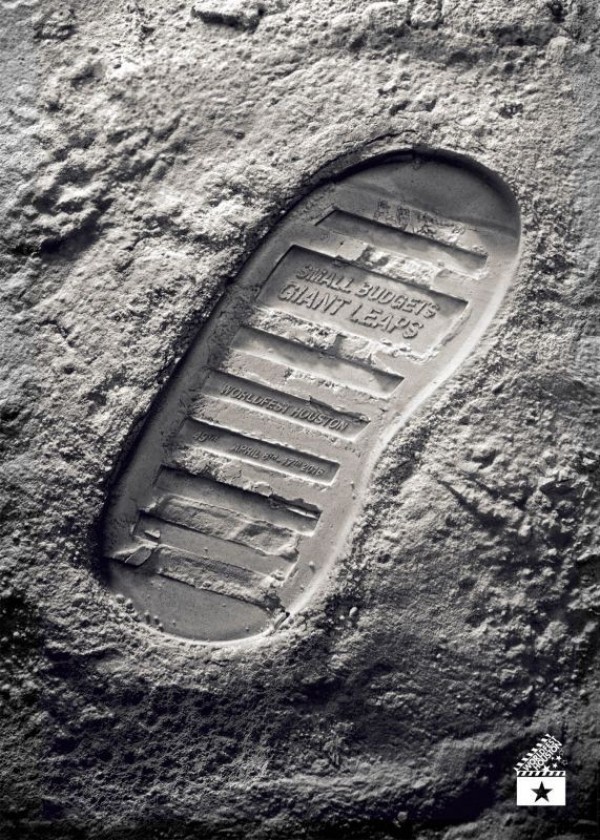 The 49th edition of WorldFest Houston, one of the oldest competitive and independent film festivals in North America, has selected a handful of Taiwanese productions to screen between April 8 and 17 at the AMC Studio 30.

"The Missing Piece (缺角一族)” ― a romantic comedy featuring a mishmash of ordinary, damaged people ― was one of the most anticipated spring releases last year. For her performance in the film, Ella Chen (陳嘉樺) was named best actress by the Osaka Asian Film Festival earlier this year. Drama-turned-film director Chiang Fong-hung (江豐宏) will also appear in a post-screening forum to greet Houston on April 15.

In the short feature "Ms. Vanilla (好好小姐不自在),” the eponymous female lead lives in a constant struggle between her outward lifestyle as a complacent "Yes Girl” and her independent and rebellious spirit portrayed by a separate entity called Anna. A serious contender in the 38th Golden Harvest Awards for shorts, the production by film student Hsu Tsu-yueh (徐子悅) will screen in Houston on April 16.

The film roster from Taiwan will also include "The Wonderful Wedding (大囍臨門),” in which obsessive rigidity and adherence to tradition almost derail a wedding, and a series of documentaries and animated shorts from the National Palace Museum, including "Victory in Etching (銅版記功),” "Adventure of the Mythical Creatures at the National Palace Museum (國寶神獸闖天關),” "Children's NPM Digital Playground (國寶童樂趣),” and "Diplomatic Credentials Failed to Deliver (送不出去的國書).”