Vancouver show to examine the spiritual world of Taiwan 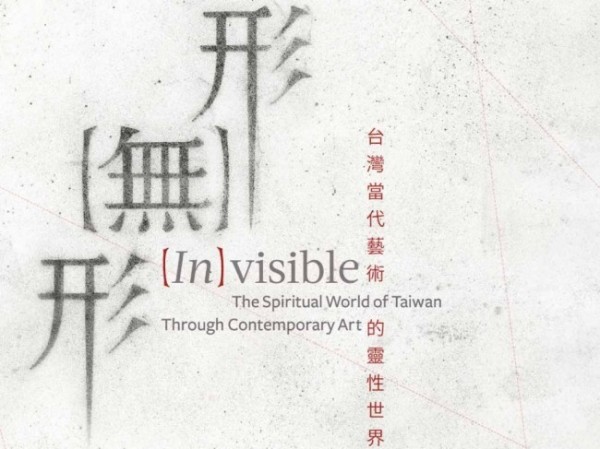 Taiwan's integration of traditional and religious beliefs with modern values will be the topic of discussion at a contemporary art exhibition hosted by the University of British Columbia.

Home to sixteen officially recognized indigenous tribes, Taiwan has long been an assimilation of different cultures and folk religions. Through immigration, occupation, and visitations, outside forces - Portuguese, Dutch, Spanish, Japanese, and Chinese - have each introduced new mythology and spiritual practices to the island of Taiwan.

Touting how "the spiritual world is very much part of life” and a "source for creative inspiration,” the exhibition will show how major religious groups ranging from Buddhism, Daoism, and Confucianism to Christianity are intermingled with traditional Chinese folk practices and the animistic beliefs of the aborigines.

Workshops, artist talks, contemporary art panels, and crafts demonstrations will be held alongside the four-month exhibition curated by Dr. Fuyubi Nakamura and supported by the Ministry of Culture's Spotlight Taiwan project.

‘(In)visible: The Spiritual World of Taiwan Through Contemporary Art'