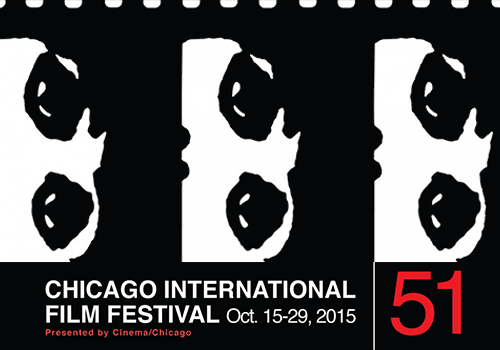 Lee, 36, is a promising filmmaker and scriptwriter who apprenticed under the likes of Hou and Doze Niu (鈕承澤). He was the assistant director for Hou's martial arts epic "The Assassin (刺客聶隱娘)” and Niu's "Monga (艋舺)” and "LOVE (愛).”

This year, the Chicago festival has chosen Lee's first feature film, "The Laundryman (青田街一號),” a tale on a laundromat employee-nee-hitman who is haunted by his past deeds - quite literally.

The colorfully eccentric horror film featuring popular actor Joseph Chang (張孝全) and award-winning actresses Sonia Sui (隋棠) and Regina Wan (萬茜) will be shown at the After Dark program on Oct. 16 and 20.

Hou, a leading Taiwanese filmmaker who was crowned best director at this year's Cannes Film Festival, will have his unique aesthetics expressed through the internal struggles of Nie Yingniang, the titular femme fatale played by actress Shu Qi (舒淇), on Oct. 21 and 23 as part of the Highlight program.

"The Assassin” will also be shown in U.S. theaters starting Oct. 16.