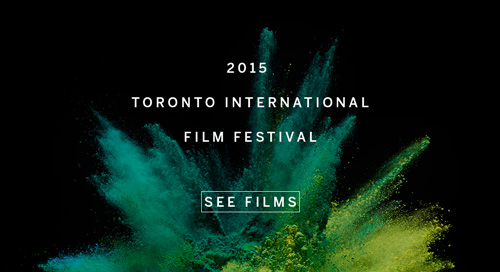 The Cannes-winning "The Assassin (刺客聶隱娘),” Hou's sumptuous take on the classic martial arts genre, will be screened on Sept. 13 and 15. The ravishing production follows a shadowy assassin whose lethal effectiveness is compromised by her troubled conscience and orders to murder her former betrothed.

Next up is "Murmur of the Hearts (念念),” in which the adult lives of a pair of estranged siblingsare circumscribed by limits set in childhood. Directed by actress-filmmaker Chang, the stirring story on weathering the sea of life changes will be aired on Sept. 13, 14, and 18.

Rounding up the troika is "No No Sleep (無無眠),” the latest addition to Tsai's "Walker” series. Slated for Sept. 16, 18, and 20, the short film is ever-so deliberately paced as it follows the slowly locomoting, carmine-robed monk make his way across a quiet Tokyo.

Touted as a harbinger of the Academy Awards, the TIFF was where Ang Lee's (李安) "Crouching Tiger, Hidden Dragon (臥虎藏龍)” first garnered critical acclaim. Representing Taiwan this year in Toronto will be director Chang, who will meet with filmgoers at the festival and share her experiences as a filmmaker and an actress.

"Murmur of the Hearts”