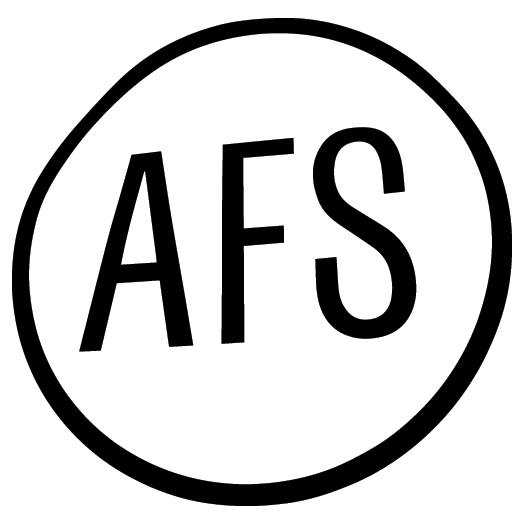 As part of the Ministry of Culture's Spotlight Taiwan project, the Austin Film Society in Texas will screen a Taiwanese comedy film every Thursday from Sept. 3 through Sept. 24.

The series will start with Taiwan-based Malaysian director Ho Wi Ding's (何蔚庭) "Pinoy Sunday (台北星期天).” It is a story revolving around two Filipino immigrant workers and their adventures in Taipei when they attempt to move an abandoned sofa on a busy Sunday. The delightful film with a sense of dark humor led the 47th Golden Horse Film Festival to name Ho the Best Emerging Director.

The following screening on Sept. 10 will offer "Hear Me (聽說),” a romantic drama directed by Cheng Fen-fen (鄭芬芬). The light-hearted film explores how a delivery boy surmounts various challenges to be with a girl who was born deaf. The story is touching, entertaining, and thought-provoking.

Next up is Wang Toon's (王童) "Straw Man (稻草人)” on Sept. 17. The award-winning film depicts Taiwanese society under Japanese rule with an ironic approach. The nostalgic scenes of rural villages take audiences back to harsher days, revealing how ordinary people survived the war.

Rounding up the screenings on Sept. 24 is Hua Tian-hao's (華天灝) "Go Grandriders (不老騎士),” a documentary about a group of Taiwanese senior citizens and their attempt at a round-island motorcycle trip. It presents how the 17 seniors in their 80s — once soldiers, policemen, teachers, and barbers — achieve their dream with hilarity.

The University of Texas at Austin will also offer in-depth analysis of Taiwanese films through film screenings and seminars in its Film Studies courses.

"The Bright Side: Taiwan's Comedy Renaissance”