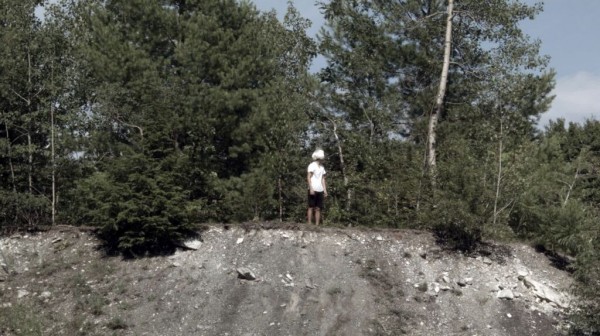 A video installation by Taiwanese graphic designer Lin Tzu-huan (林子桓) will be screened in New York from Aug. 21 to 27 as a showcase of his residency at the Flux Factory.

Titled "The Yellow Snake is Waiting,” the immersive installation takes inspiration from two classics - the serpentine temptation in the Garden of Eden and the imperial Emperor Qin's quest for immortality.

Known for his technique in altering and or detaching everyday objects from their natural functions, Lin employs a narrative that explores the fog of memories while demystifying the origin of desire in "The Yellow Snake Is Waiting.”

The Taiwan-born artist compares the fusing of two Eastern and Western mythical stories to the cultural shock he experienced when he relocated to Brooklyn in 2010, and his subsequent immersion in thecultural nexus of Long Island during his 2015 residency at Flux Factory.

"Western culture and Asian culture have their own story about desire, with different explanations,” he noted. "I try to combine and balance them. Maybe I could find a way to the ultimate answer.”

"The Yellow Snake is Waiting”