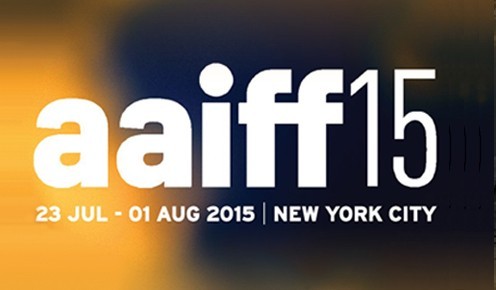 Two films exploring adolescence and acceptance in Taiwanese society will be screened in New York as part of the 2015 Asian American International Film Festival starting July 24.

"Coming Home (回家),” a 2015 short film directed by California-based filmmaker Steven Liang, follows the dynamics between a well-behaved Taiwanese teenager and a rebellious American student when they embark on a dangerous road trip together. It will have its New York City premiere on July 25 as part of the festival's LGBTQ Shorts segment.

"If There is a Reason to Study (學習的理由),” a documentary on the perversity of Taiwan's test-driven educational system, is seen through the eyes of Alder Yang (楊逸帆), an "alternative schoolstudent” who was 14 years old when he started filming.

The fruits of Yang's six-year crusade will be screened on July 26 as part of the festival's For Youth By Youth program, and the young director himself will greet moviegoers in a post-screening discussion at the Museum of Chinese in America.

FOR YOUTH BY YOUTH:

‘IF THERE IS A REASON TO STUDY'