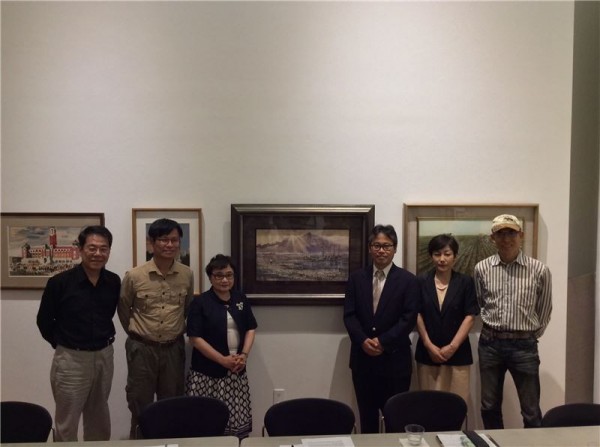 "Brimming with Nostalgia - The Humanistic Landscape of Taiwanese and Japanese Watercolor Paintings,” a joint exhibition featuring over 30 classic and contemporary painters, will run from July 6 through 31 at the Tenri Cultural Institute in New York.

Academic studies now group Taiwanese watercolor artists into two distinct eras - prolific painters leading up to the 1970s, and those who followed in their footsteps. The earlier crowd were known for their true-to-life portrayal of people and places in Taiwan, while the young generation pioneered a new visual vocabulary.

The month-long exhibition at the Tenri Cultural Institute, a non-profit organization dedicated to promoting Japanese arts and culture, will showcase notable pieces such as "The Second Highest Mountain in Taiwan” by Ishikawa, "Train Station at Mt. Ali” by Ma Pai-sui (馬白水), "The Shore” by Shiy De-jinn (席德進), and "The Duck-breeder in Tamsui” by Ran In-ting (藍蔭鼎).

Supported by the Taipei Cultural Center in New York 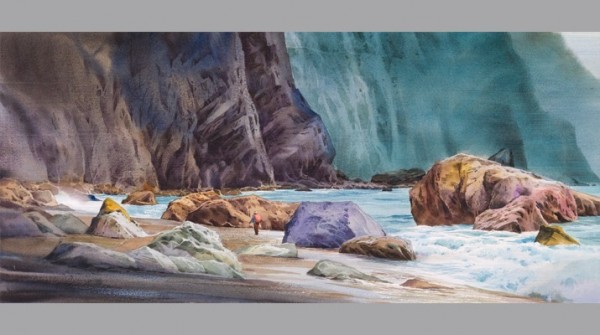