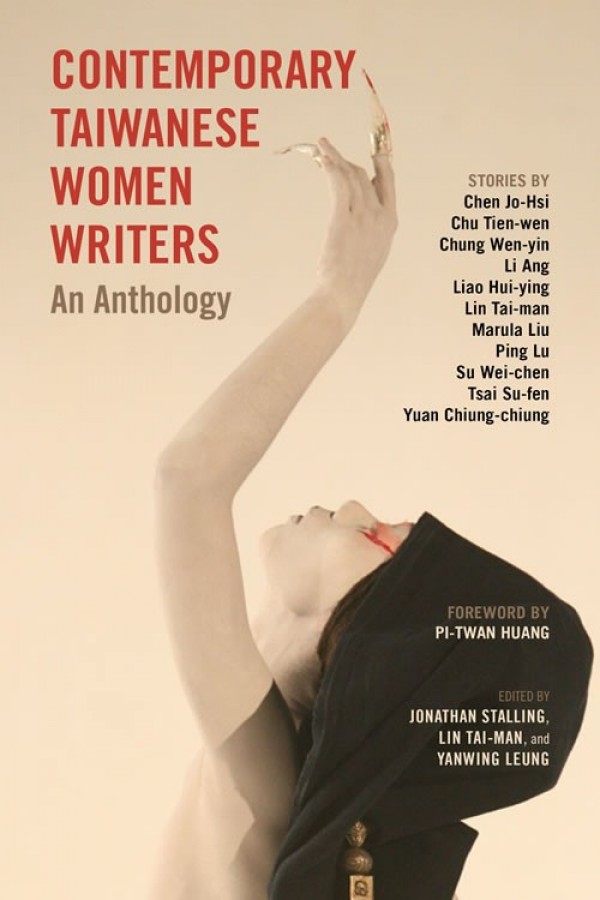 "Contemporary Taiwanese Women Writers: An Anthology," a collection of short stories by some of Taiwan's most representative female writers, will be published by US-based Cambria Press on March 23.

The anthology, which was made possible with support from the Ministry of Culture's Taiwan Academy offices in the US, offers eleven short stories including "The Fish (大青魚)" by Chen Jo-hsi (陳若曦), "The Story of Hsiao-Pi (小畢的故事)" by Chu Tien-wen (朱天文), "The Devil in a Chastity Belt (戴貞操帶的魔鬼)" by Li Ang (李昂), and "Seed of the Rape Plant (油蔴菜籽)" by Liao Hui-ying (廖輝英).

Each story will shed light on the society, traditions, and individual lives in modern Taiwan by exploring various topics spanning adolescence, marriage, motherhood, sex, politics, and economics through a wide range of styles and female voices from different generations.

Liao, for example, vividly illustrates how a woman’s identity, fate, and life are bound by tradition in "Seed of the Rape Plant." Li, on the other hand, explores a situation where women and men both are oppressed by politics and forced to make personal sacrifices in "The Devil in a Chastity Belt."

Stalling noted that as Taiwan literature is nourished by a diversity of cultures and languages, the literary scene of Taiwan has developed into a very dynamic one, especially in the Chinese-language literature world.

This English-language analogy of Taiwanese women writers is the second one of its kind to be published by an established American publisher since 1993. The book will open a new window for American readers to explore modern Taiwan from different female perspectives.

"Archiving Taiwanese Literature in Translation," a forum hosted by co-editor Stalling, will also take place at George Washington University on March 26. Sign up for the event here: go.gwu.edu/ArchivingTaiwaneseLiterature.