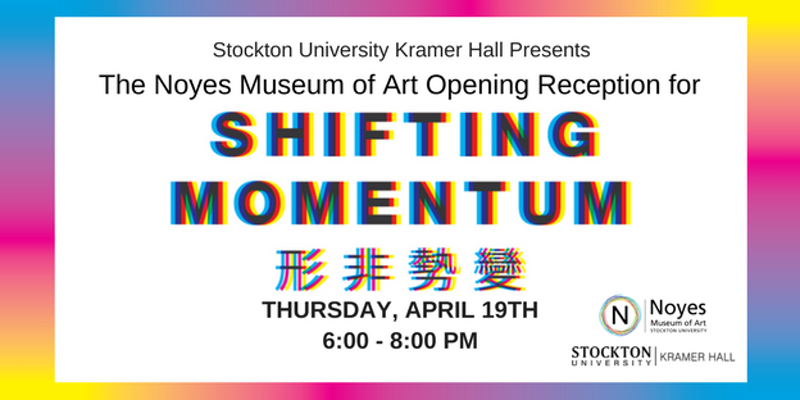 The first survey of Taiwanese abstract art packaged as an exclusive exhibition will make its world debut at Asian Week New York in March before traveling to New Jersey for a second showing from April to June.

The twelve featured artists each employ a wide range of techniques, styles, and aesthetics to address eastern culture, philosophy, and traditions, giving rise to art on subjects such as calligraphy, Han Dynasty tomb bricks, and traditional window frames that are engraved with people’s wishes and blessings.

The curatorial timeframe reflects the liberal development of Taiwanese society after the 1980s – in which 2018 marks the 31st year that Taiwan has been free of martial law – and the juxtaposition of traditional ways of life and thought with the new hyper-accelerated digital regime.

The exhibition will open in conjunction with Asia Week New York and run from March 8 through 30 at the Taipei Academy in New York to celebrate Asian art as well as women artists.

“Shifting Momentum” will then travel to the Noyes Museum of Art of Stockton University in New Jersey, whose collection of works by American artists Lucy Glick and Robert Motherwell will also be presented as part of the exhibition to help visitors discover how aesthetics are rooted in culture and self-expression.

The exhibition is free to the public.