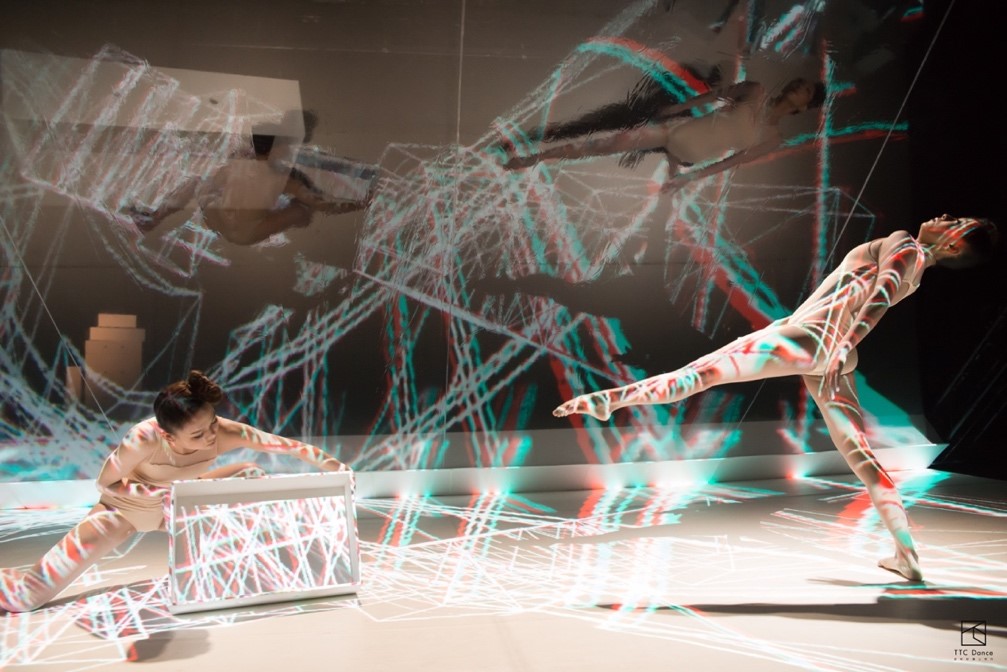 After a triumphant return from its performance engagement at Festival d'Avignon Off in July, Taipei-based contemporary dance company T.T.C. Dance will bring its award-winning production, "Persistence of Memory," to the United States.

Choreographer Ting-Ting Chang, the artistic director of T.T.C. Dance, along with her company, has been invited by Stephanie Todd Wong, Director of Arts and Culture of Asia Society Texas Center, to present "Persistence of Memory," winner of the McCallum Theatre International Choreography Festival in 2016.

"Persistence of Memory" was inspired by Salvador Dali's 1931 work of the same name. The choreography emphasizes on the aesthetic concept of moving sculpture, as Chang further deconstructs Dali's sculpture "Cabinet Anthropomorphique," interweaving it with Sigmund Freud's concepts of sub-consciousness and gender.

As dancers experiment with their body vocabulary, "Persistence of Memory" attempts to interpret the passage of time and space, and regards the stacked cabinets as a symbol of secrets. The stage is used as a canvas, and the dancing bodies become carriers of a created reality, illustrating a dynamic balance between the real and the unreal.

The tour is supported by the Taipei Economic and Cultural Office in Houston, Taiwan Academy, and the Department of Performing Arts at University of Washington, St. Louis.