US showcase of Taiwanese experimental films from the 1960s 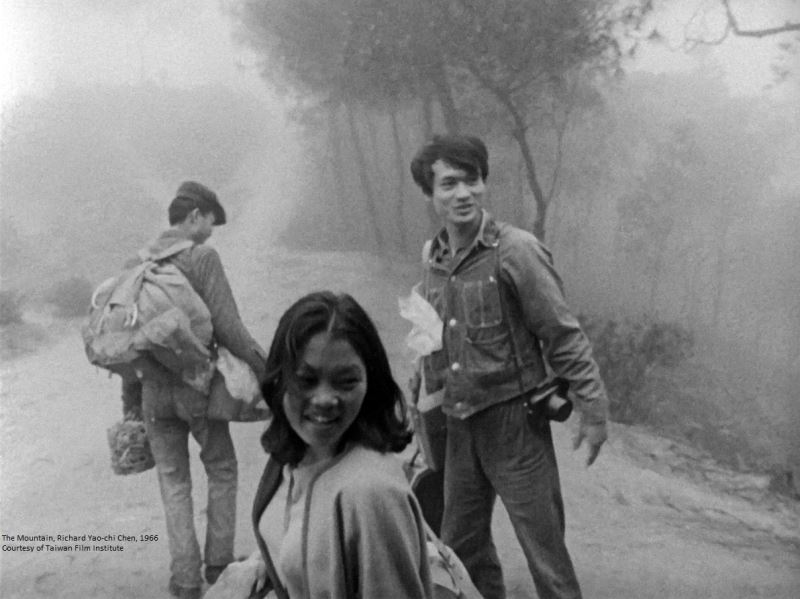 A special showcase of Taiwanese experimental films from the 1960s will be held in New York's Anthology Film Archives and the Philadelphia-based Light Box Film Center from Oct. 17 through 21.

Taiwanese filmmakers were exceptionally devoted to experimenting with different forms and topics during 1960s, largely due to the hermetic effects of martial law and the tight control over information. Limited access to the outer world led young intellectuals to pursue and reimagine the western avant-garde movement with Taiwanese elements.

To reconstruct the vanguard of cultural activity in 1960s Taiwan, the Taiwan International Documentary Festival (TIDF) sought out surviving artists who are in their 70s and 80s, interviewed Hong Kong and western art circuits with experience of that era, and pored through local publications that provided translated information of European and American works to keep Taiwanese artists informed.

The TIDF curatorial team's extensive search resulted in a filmography of 34 titles that were completed over half a century ago. Forever changing mainstream film culture, this collective represents a surge in creative energy and can be seen as a reflection of the unique zeitgeist of 1960s Taiwan.

In curating "Taiwan's Film Experiments in the 1960s" for American audiences, program director Woody Lin (林木材) selected 16 shorts and 2 features that will be shown in five sections. Lin will also be on site to introduce each segment.

Program A will focus on the films made by late director Ricard Yao-chi Chen (陳耀圻) during his student years from 1963 to 1966. Themes and experimentation include hand-drawn animation, fictional depictions and real-life documentation, prevalent dejection, and "Liu Pi-chia (劉必稼)" ― his master’s thesis at UCLA and quite possibly the first Taiwanese documentary film made in cinéma vérité style.

Program B and C will explore experimental shorts from the 1960s by five filmmakers, painters, and photographers who went on to become well-established artists in their own fields. As the works in this program were either made as silent films or suffered damage to their soundtracks, screenings will be accompanied by live musical performances by US-based artists C Spencer Yeh, Brandon Lopez, Lucie Vítková, Jeff Zeigler, and Sarah Schimeneck.

Program D and E will both spotlight a feature-length film that were among the nation’s first independent titles. "I Didn’t Dare to Tell You (不敢跟你講)" not only offers a realistic depiction of the stifling society then, its abrupt and highly inconsistent ending is considered a propaganda modification by the government. "The End of the Track (跑道終點)" on the other hand, was banned due to its homosexual overtones.

This series is curated by the Taiwan International Documentary Festival, with support from the Taiwan Film Institute, and presented in collaboration with the Taipei Cultural Center in New York.

Oct. 17  7:00pm  Program A + B (with live score performance by Jeff Zeigler and Sarah Schimeneck for Program B)