Tapir-themed exhibition in NYC to explore colonial powers in Asia 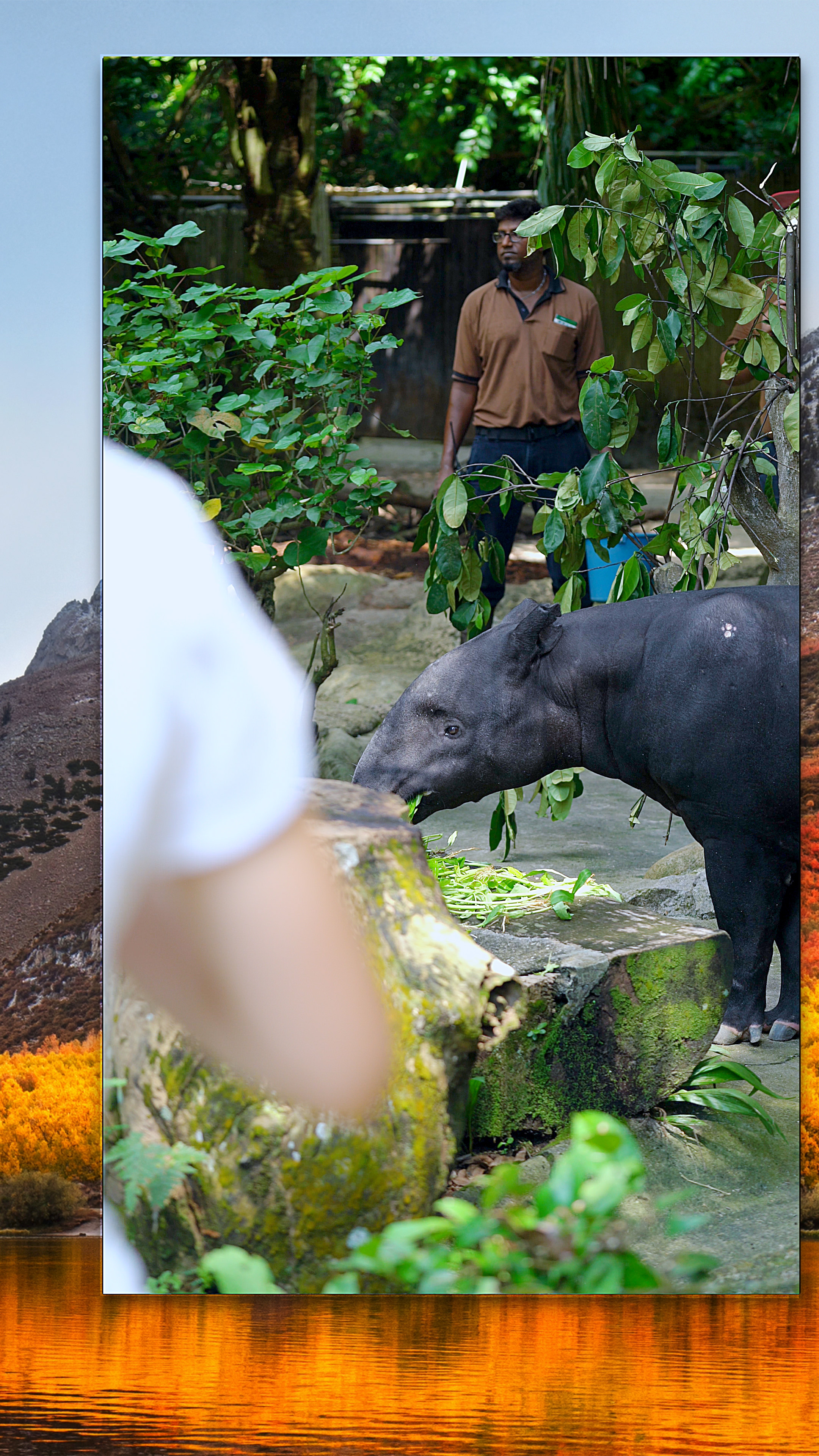 Taiwan artist Hsu Chia-wei (許家維), who creates stunning videos and installations to depict stories not found in official Asian histories, will hold a solo exhibition in New York that is dedicated to the elusive Malayan tapir.

Through evocative storytelling, Hsu cuts across time and geography to narrate the history of the Malayan odd-toed ungulate and its relations to colonial powers and zoos in Southeast Asia. The 35-year-old intends to use an encyclopedic narrative style to frame issues of equality between people and non-humans, or mankind versus nature, and explore changes in the way contemporary viewers now perceive visual imagery.

"Black and White — Malayan Tapir" is composed of a synchronized, four-channel LED-screen installation that switches from the National Gallery Singapore, National History Museum, and Singapore Zoo, to search engines and multiple computer monitors. Visitors will be greeted by a zoo tour guide recounting the first documentation of the species by a 19th-century Chinese painter upon the request of William Farquhar, a commander of the British East India Company.

The claim was contested by Farquhar's boss, Stamford Raffles, who also purported to be the first to discover the animal. Due to rapid development of the natural sciences during colonial expansion, the naming and documentation of newly discovered animals and plants became a competitive field. Accordingly, conflict is entwined with the history and legend of the Malayan tapir, now an endangered species.

Two of Hsu's works — "Huai Mo Village" and "Ruins of the Intelligence Bureau" — will also be screened on Nov. 1 at the Asia Art Archive in America. The Brooklyn event will include a conversation between the artist and curator Christopher Phillips.

Taipei-born artist Hsu holds a deep interest in untold histories and frequently produces works that focus on the Asian side of the Cold War. His films and installations weave together reality and myth to uncover the path from the past to the present.