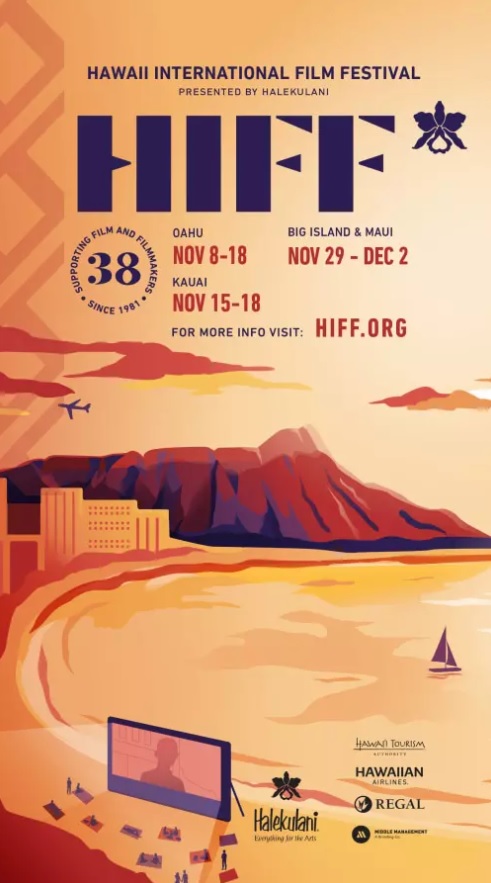 Two Taiwan-made films have been shortlisted for the NETPAC Award for Best Asia-Pacific Film — which boosted the early careers of Wan Jen (萬仁), Tsai Ming-liang (蔡明亮), and Doze Niu (鈕承澤) — at the 38th Hawaii International Film Festival running from Nov. 9 through 16 on Kauai.

A throwback to the classic gangster genre, "GATAO: Rise of the King (只有大海知道)" packs a punch from start to finish. When a former brother of gang boss Ren returns to the streets of Taipei, he has a new money-making scheme that doesn't sit well with Ren or the old guards, setting the stage for an all-out war.

Inspired by the personal experiences of director Heather Tsui (崔永徽) and her involvement with the Tao (Yami) people of Orchid Island, "Long Time No Sea (只有大海知道)" explores themes of indigenous identity and family traditions. A pair of new shoes and a cross-sea competition are interwoven with a story of a child's emotional courage in pursuit of dreams.

Founded in 1990 by Cinemaya and UNESCO, the Network for the Promotion of Asia Pacific Cinema (NETPAC) is an international nonprofit organization that presents the prestigious NETPAC Award at international film festivals in Berlin, Cannes, Venice, Rotterdam, Busan, Singapore, Taipei, Yamagata, Amiens, and Hawaii. The Hawaii circuit will announce its award winner on Nov. 16.

In addition to "GATAO: Rise of the King" and "Long Time No Sea," another Taiwanese feature film and two shorts will be screened in Kauai under the film festival's "Spotlight on Taiwan" segment.

"The Rope Curse (粽邪)" begins with two unsuspecting filmmakers who travel to a small fishing village to live stream a mythical ceremony as means to boost their social media following. The horror film will enjoy its world premiere at the Hawaii International Film Festival.

"Floating Weeds (浮草)" details a growing friendship that engulfs the generational gap between a young man and a fishing elder, while "Tea Land (高山上的茶園)" examines the choices faced by five migrant works from Southeast Asia who are working illegally on a mountain tea farm in Taiwan.

"Spotlight on Taiwan" is an annual HFF section that presents the very best of Taiwanese cinema to showcase what makes the island nation one of the most unique countries in Asia. Supported by the Taiwan Academy in Los Angeles.