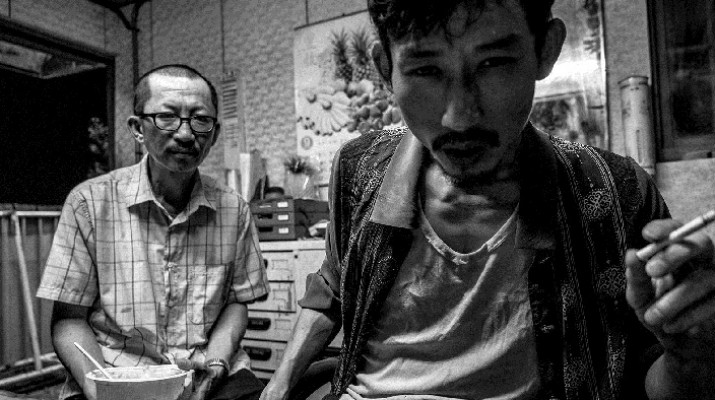 The 47th annual New Directors/New Films Festival, organized jointly by Film Society of Lincoln Center and The Museum of Modern Art (MoMA), has announced this year’s lineup includes the Taiwanese fresh talent Huang Hsin-yao’s feature debut, THE GREAT BUDDHA+, the latest Taiwanese title to be presented since 1998, when Lin Cheng-sheng’s MURMUR OF YOUTH was invited at the festival.

This black comedy from the documentary filmmaker Huang Hsin-yao is a festival hit that has earned awards attention including the NETPAC Award at TIFF, the best new director at Taiwan Golden Horse Awards as well as the grand prize at Taipei Film Awards. It follows a pair on the lower rungs of society as they stumble upon a murder in a corrupted rural town. Huang Hsin-yao conveys the world between the haves and have-nots by switching between black-and-white and colors with his own voice-over, in a stylish way. In a film review, Variety said this elegantly teasing debut is “arguably the best film to emerge from a year of exciting resurgence in Taiwan”.

THE GREAT BUDDHA+ will make its NY premiere with the director Huang Hsin-yao in attendance on April 3 and April 4 at this year’s New Directors/New Films festival, which introduces the work of emerging filmmakers from around the world and celebrates filmmakers who represent and anticipate the future of cinema. For the complete lineup and schedule, visit newdirectors.org/