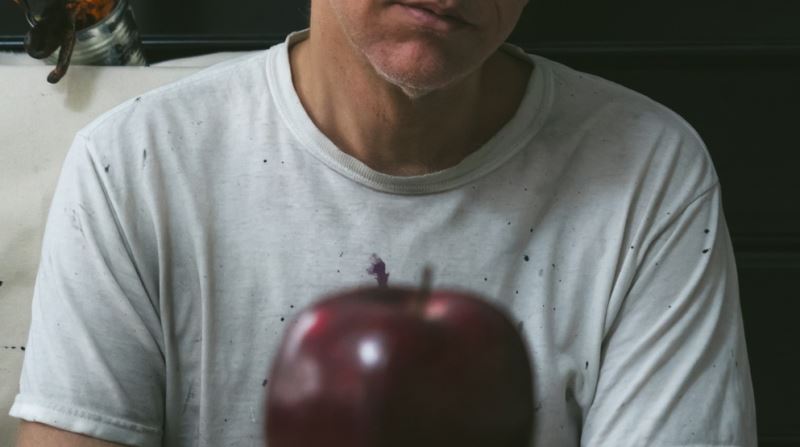 Impossibility of Form, featuring new work from artists Tzu Tung Lee (Taiwan), and Kairon Liu (Taiwan), and Tomás Cunha Ferreira (Portugal), is slated to open on Sep. 15, 2018 and run through Oct. 14 at Cuchifritos Gallery in Essex Market. The show is co-presented by the Gallery and Residency Unlimited, and is curated by Jodi Waynberg.

Exploring a diversity of subjects—the status of the art object, political action, social inclusion—Lee, Liu, and Ferreira reject the rarefied space of categorical definitions moving between materiality and disciplines. Through distinct practices, their work investigates the complex relationship between institutional structures and visual language, and in both composition and content asserts a state of in-betweenness.

Beginning in 2017 and with the assistance from social networks, NGOs, and health authorities, Liu conducted in-depth interviews with HIV positive individuals from around the world. As an effort to fight stigma and discrimination against those with HIV, Liu create images and texts that portray the daily lives of those with the virus and gives viewers a new perspective of the HIV-positive community. Through “Humans as Hosts”, Liu presents his research and participation in the fight against AIDS in the forms of photography, archive collections, and video installations.

Lee's new work “#GhostKeeper” is a participatory project. As political violence continues to happen in the post-cold war era, #GhostKeeper invites people to contribute unknown stories of the oppressed and oppressors in their own countries. During the exhibition, viewers can add five avatars from Lee's installation to their Facebook friend list. These avatars are the unknown ghosts being awakened, revealing the before- and afterlife of political oppression. The avatars will be terminated at the last day of the show, their posts will be printed out and burned, sending this collaborative and fictional history to the spiritual world again.

Kairon Liu (劉仁凱, b. 1992)
As a visual artist and photographer, Liu’s practice reflects his observations about beliefs in human society through the creation of narratives exploring different issues related to  religion, disease, and common values. Liu is the National Winner of the 2014 Sony World Photography Awards.