‘Intimation’ exhibition in NYC to explore concepts of home, solitude 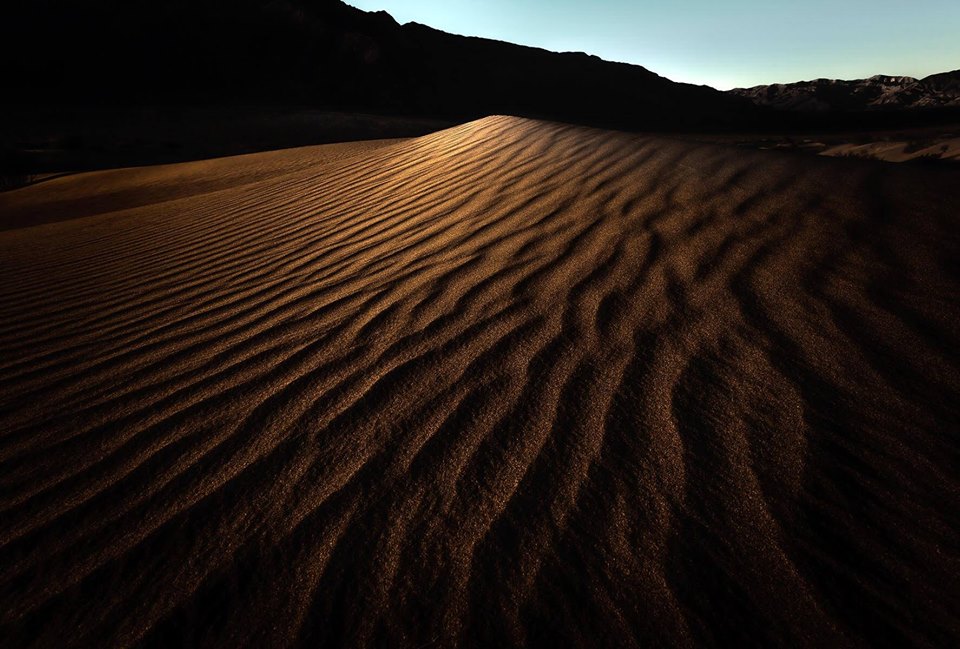 "Intimation," a solo photography exhibition inspired by Taiwanese-Canadian artist Pohan Wu's (吳柏翰) readings of the hallmark 1967 novel "One Hundred Years of Solitude," will take place at the Chinese American Arts Council's Gallery 456 in New York City from March 1 through 29.

At the start of Colombian author Gabriel García Márquez's "One Hundred Years of Solitude," José Arcadio Buendía is consumed by the urge to move the idyllic yet isolated community of Macondo to a more accessible location. Despite being the founder and patriarch of Macondo, Buendía cannot convince the other members of the community to join the expedition.

"We will not leave," his wife says, reminding him that Macondo was their son's birthplace.

"We have still not had a death," he tells her. "A person does not belong to a place until there is someone dead under the ground." To which his wife replies, "If I have to die for the rest of you to stay here, I will die."

Humanity as a whole abides by the idea of home as a conviction. So much that home exists in symbiosis with life and death, bestowing upon them superior significance. What is it about home that gives an individual courage and certainty to face the cyclical transitions between life and death in an equable manner?

In his exhibition statement, Wu details his visit to the infamous Death Valley that straddles eastern California and Nevada: "I stood at the valley’s east entrance Hell’s Gate. With sun overhead tilting west, hot air so aggressive that it stomps. Sweat evaporates in such a speed that it vanishes instantly. Faint noise of cracking sand finds its way piercing through constant violent wind gusts. Besides the mountain ridge in the distance at the valley’s southern border squirming in heat haze, all there left is barren land as far as the eye can see."

Being in a foreign and unfriendly place alone, however, was when Wu became aware of an immense, incessant calming energy so familiar that "it felt exactly like home should be."

Since 2009, Wu has undertaken several journeys to the desert for the photographic project selected for this "Intimation" exhibition, hoping to capture a manifestation of that source of calmness. These lone, introspective expeditions have since led him to understand how a certain part of his essence interacts with this immersive wilderness, leading the Kaohsiung-born artist to form a special bond with this foreign land.

"Being in this place where the scope of time and space in which it exists is so vast that it feels one is in the presence of a higher power, I began to understand how a devoted believer can see the commandments in life after submitting to convictions, and finds peace for life," the exhibition statement concludes.