Experimental films from 1960s Taiwan to be screened in SF 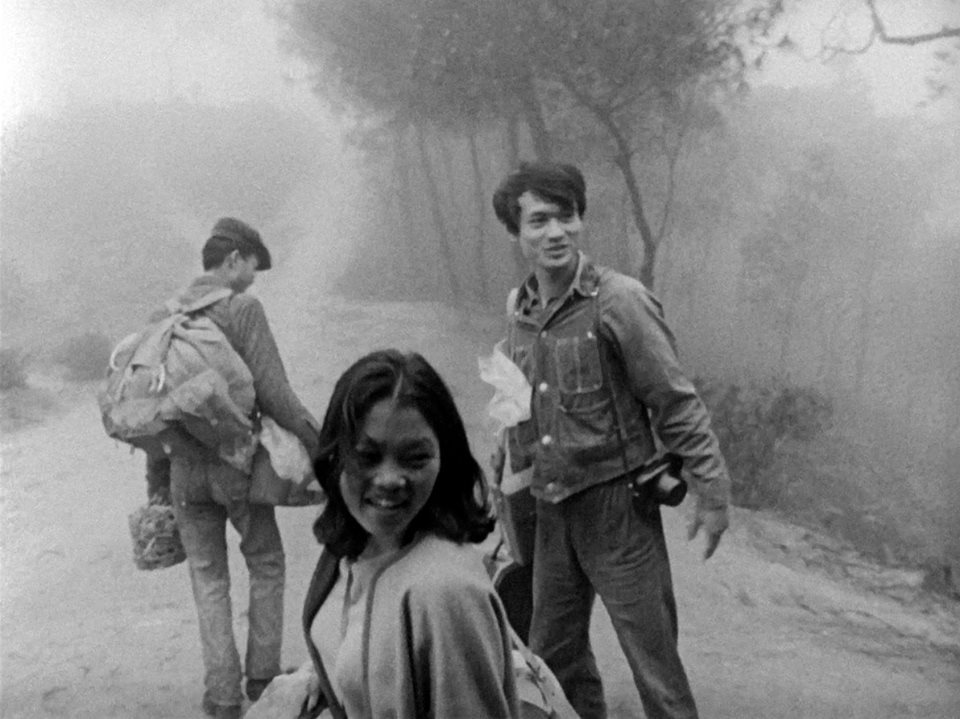 Experimental films from 1960s Taiwan will be screened in San Francisco on March 28 in a one-night-only event specially arranged by San Francisco Cinematheque, Yerba Buena Center for the Arts, and the Taiwan International Documentary Festival (TIDF).

The program is derived from a five-part series curated by TIDF when they conducted an exhaustive search for Taiwan's experimental films of the 1960s, unearthing in 2016 a striking body of largely forgotten works.

"Half a century ago, restrictions resulted from the political situation left a group of art and literature-loving young Taiwanese people with no other choice but to rely on translated books to imagine what Western art films were like; moreover, they carried out their own experiments on film," stated the TIDF.

Highly innovative and reflective of contemporary Taiwanese politics and culture, the works themselves embody a formal diversity which not only expands canons and challenges the definition of cinema, but also sketches the rough edges of a generation's own sense of modern film.

"We hoped that the rediscovery and revival of these works would provide us with extra materials and allow us to conduct a conversation with the 1960s, a period [in Taiwan] known for its modern, avant-garde and experimental spirit," said the TIDF on its search for independent films made during that era.

Curated by independent filmmaker Emily Chao, the collection chosen for screening in the Bay Area encompasses "Run" (1966) by Han Hsiang-ning; "Life Continued" (1966) by Chuang Ling; "Getting Ready for the Festival" (1967) by Long Sih-liang; "A Morning in Taipei" (1964) by Pai Ching-jui; and "The Mountain" (1966) by Richard Yao-chi Chen.

The screenings will further be accompanied by live musical performance by sound artist Amma Ateria to mark the first overseas stop of the 2019 Taiwan International Documentary Festival tour.

‘Imagining the Avant-Garde: Taiwan’s Experimental Films of the 1960s’