Taiwan’s VR, cinema, and music prowess to be featured by SXSW 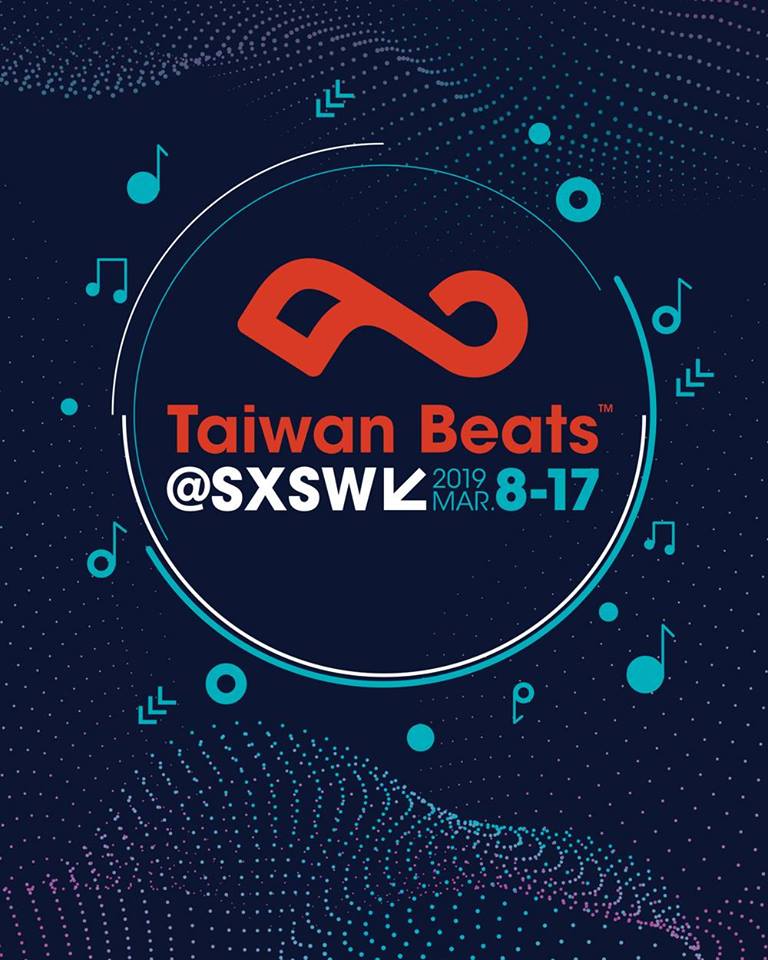 The Ministry of Culture has assembled a delegation encompassing digital media, cinema, and music to represent Taiwan at South by Southwest (SXSW), an international festival celebrating the convergence of the interactive, film, and music industries that will take place in Austin, Texas from March 8 through 17.

First up are the three virtual-reality productions selected by the SXSW Virtual Cinema segment — "The Making Of (幕後)" by Midi Z (趙德胤), a pseudo-documentary with a "film within a film" metacinema approach to portray onsite filming and things that happen behind the scenes; "Gloomy Eyes," a Taiwan-France VR production featuring a socially awkward zombie and voice acting by actor Colin Farrell; and "Mechanical Souls (囍宴機器人)," in which a new-generation female android model is hired to play the road of lead bridesmaid at a rich Chinese wedding party.

Taiwan director John Hsu (徐漢強), who made his debut in 2018 with the quirky VR film "Your Spiritual Temple Sucks (全能元神宮改造王)" on summoning a personal guardian to resolve one's marital and financial problems, has also been selected for the SXSW Convergence Tracks segment. He will be attending the Austin event with support from the US cultural diplomacy program American Film Showcase.

Six Taiwan bands — Elephant Gym (大象體操), My Skin Against Your Skin (激膚樂團), CHIU PI (邱比), EggPlantEgg (茄子蛋樂團), The Fur, and I Mean Us — will also help showcase the vibrant independent Taiwanese music scene in a March 13 concert in Austin. The popular Taiwan Beats night at SXSW is an annual affair organized by the Bureau of Audiovisual and Music Industry Development.