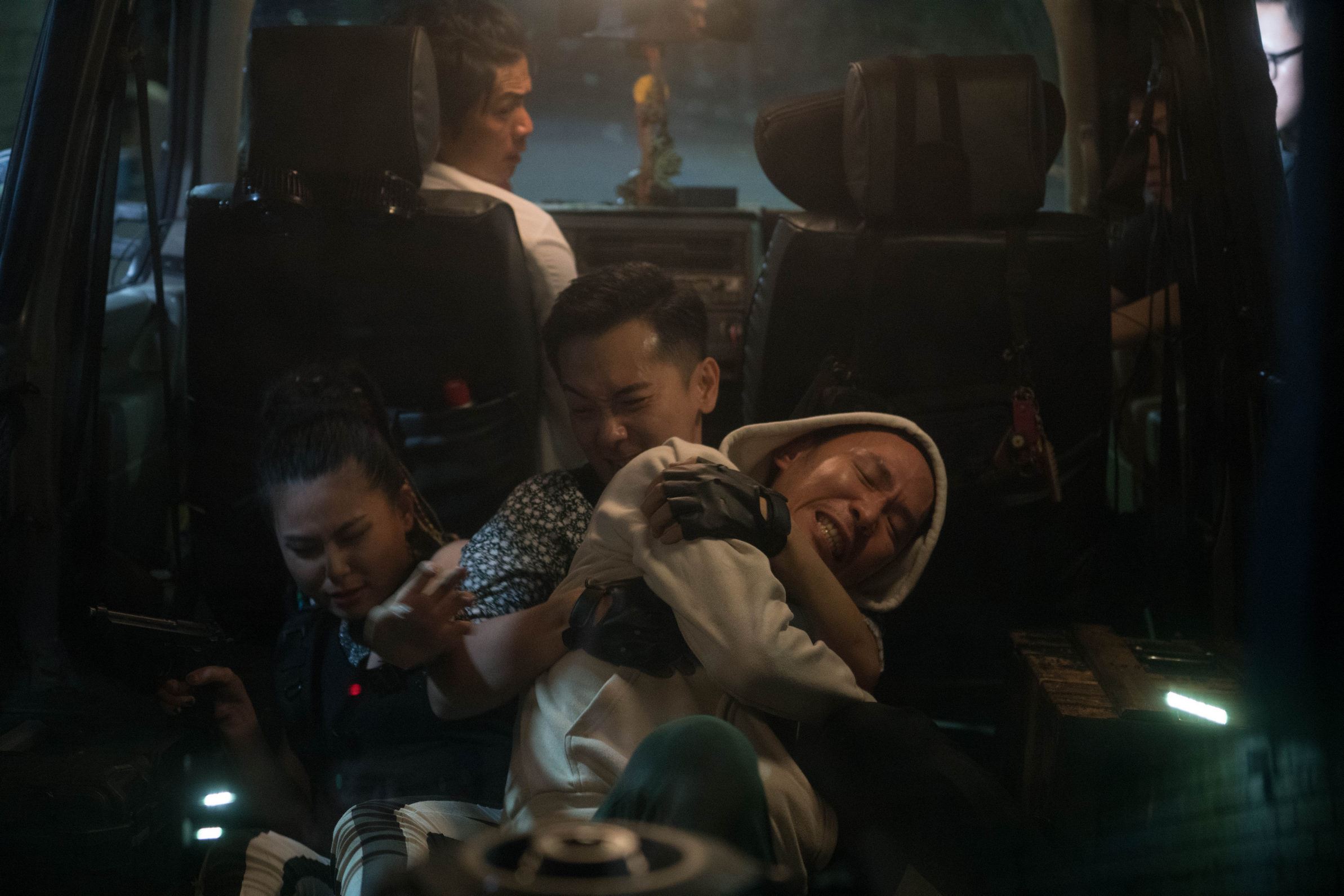 "Mr. Buddha (董仔的人)," a virtual-reality work by Taiwanese director Lee Chung (李中), will be screened in New York from April 24 to May 5 as part of Tribeca Cinema 360, an incubation program by the Tribeca Film Festival for top VR creators to debut their latest works.

Lee, 39, graduated from Columbia University with a degree in Film MFA program and was nominated for Best New Director at the 2015 Golden Horse Awards for his feature debut "The Laundryman (青田街一號)," a noir comedy centered on crime and bolstered by performances by actors Joseph Chang (張孝全), Sonia Sui (隋棠), and Wan Qian (萬茜).

Lee's "Mr. Buddha" is part of an omnibus of VR films directed by Taiwanese filmmakers. "5x1" was a joint collaboration by HTC VIVE and the 2018 Taipei Golden Horse Film Festival. The short crime story takes place in a car, following Dong-Tzu, Ching-Tsai, and Ni-Sang, who get their hands on a valuable antique only to have the fruits of their labor shared with a newcomer called A-Che.

"Mr. Buddha" will be showcased in the 2019 Tribeca Immersive segment taking place from April 24 through May 5 at the Tribeca Festival Hub located at Spring Studios at 50 Varick Street.

More information can be found at: https://www.tribecafilm.com/stories/tribeca-immersive-full-lineup-2019.