LA festival to spotlight films from Taiwan and the Taiwanese diaspora 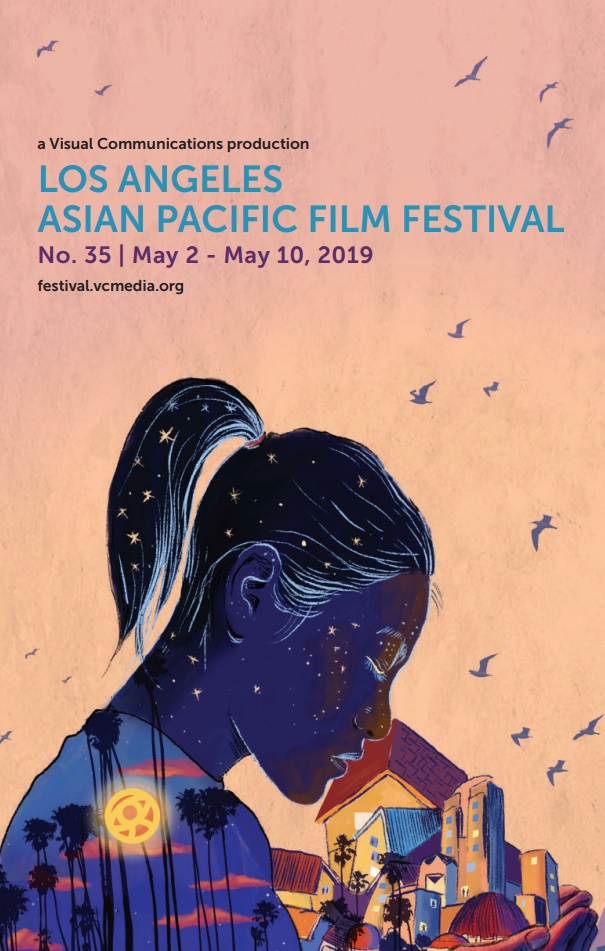 The 35th Los Angeles Asian Pacific Film Festival will shine a light on Taiwan by presenting the very best in Taiwanese cinema and showcasing all its diversity in genres and residents that make this island nation one of the most unique countries in Asia.

Inspired by her personal experiences and involvement with the Tao (Yami) tribe of Orchid Island, "Long Time No Sea" follows themes of indigenous identity and family traditions. The real-life dance troupe featured by the film has also won many awards. What is captured on screen truly makes Taiwan a melting pot that bridges Asian and Pacific islanders.

From its striking opening image of a man hurling to death from an apartment building, "Cities of Last Things" is an engrossing, evocative tripartite character portrait told in reverse, working back from the Taiwan of the near future to the recent past. It's a stylish sci-fi noir with neon-lit alleyways and a humid dreaminess that captures the balmy climes of Taipei nights.

The common thread of these two films is cross-cultural — the legacy of the Tao (Yami) people on Orchid Island, as well as Taipei as a way station for lost souls from around the world. These two features are also contending in the festival's International Narrative Feature Competition.

This year's edition will also spotlight five shorts by emerging filmmakers from the Taiwanese diaspora: "Mama Pingpong Social Club" by Shiang An Chuang; "The Visit" by Roxy Shih; "Gentlemen Spa" by Yu Jhi-han; "Merry-Go-Around" by Ray Wu; and "I Can’t Bring You Away" by Li-wei Lin.

The 35th Los Angeles Asian Pacific Film Festival runs through May 10 in LA. Ticketing information and more can be found here.