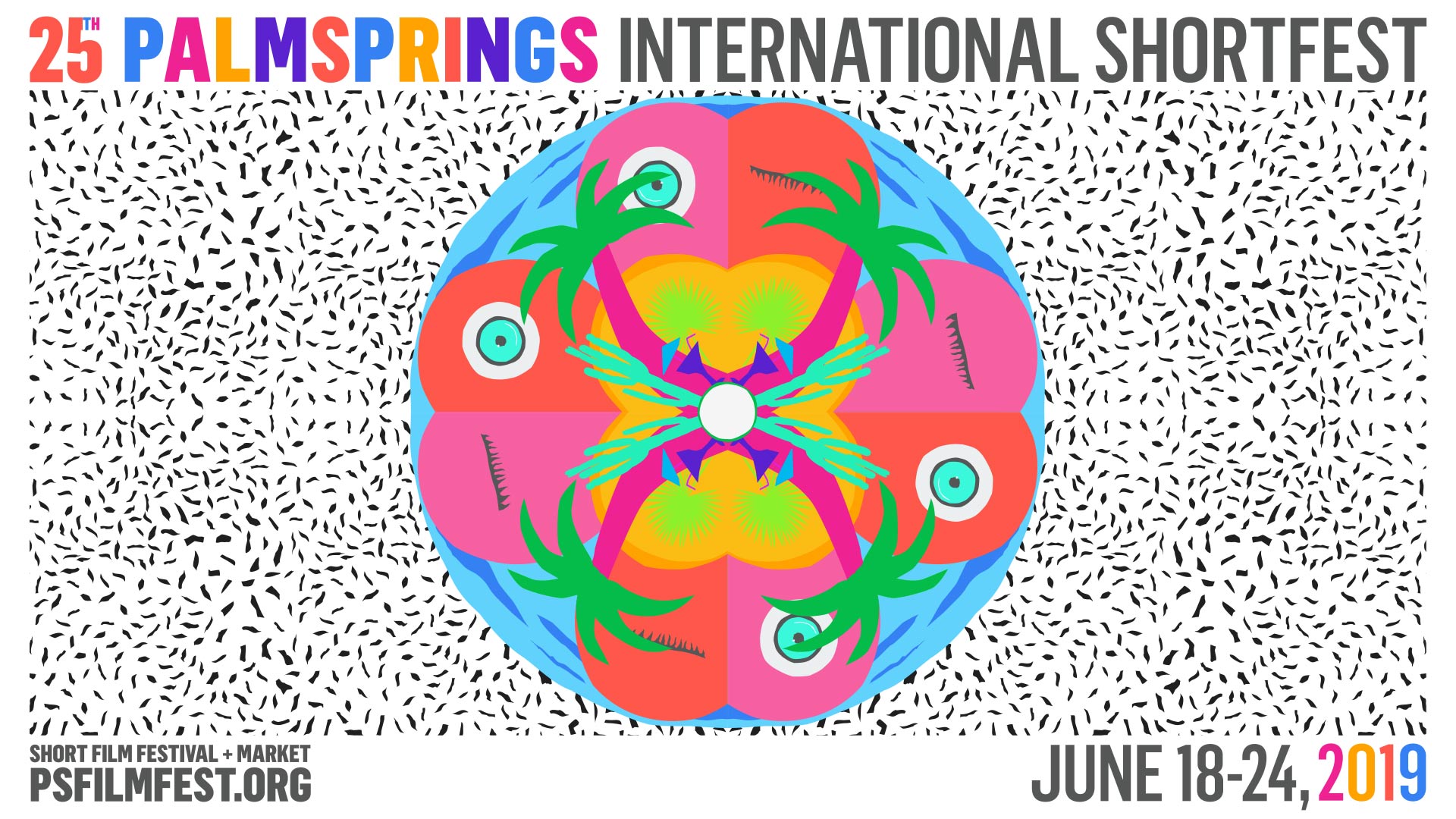 "Mama Pingpong Social Club (媽媽桌球)," a 26-minute short directed by Taiwanese filmmaker Chuang Shiang-an (莊翔安), will be screened by the Palm Springs International Short Film Festival (Palm Springs ShortFest) on June 20. It is also in the running for the festival's competitive awards.

In "Mama Pingpong Social Club," a lonely middle-aged woman with a cheating husband joins an old schoolmate in a pingpong club for moms that is more than it seems. When an accident changes her body dramatically, she begins to hatch a fool-proof plan for perpetual happiness that will keep her daughter by her side forever.

Director Chuang studied film at Taipei National University of Arts. The Taichung native made his professional debut in 2015 with short film "Into the Mountain (登山)," which received the Best Screenplay Award at the 38th Golden Harvest Awards and Short Film Festival in Taiwan and garnered an Honorable Mention at the 2015 San Francisco International Film Festival.

"Mama Pingpong Social Club" will be screened by Camelot Theatre in Palm Springs on June 20 at 7.30pm. Film lovers interested in more fare from Taiwan should also make time for "Ah Gong (拔管)."