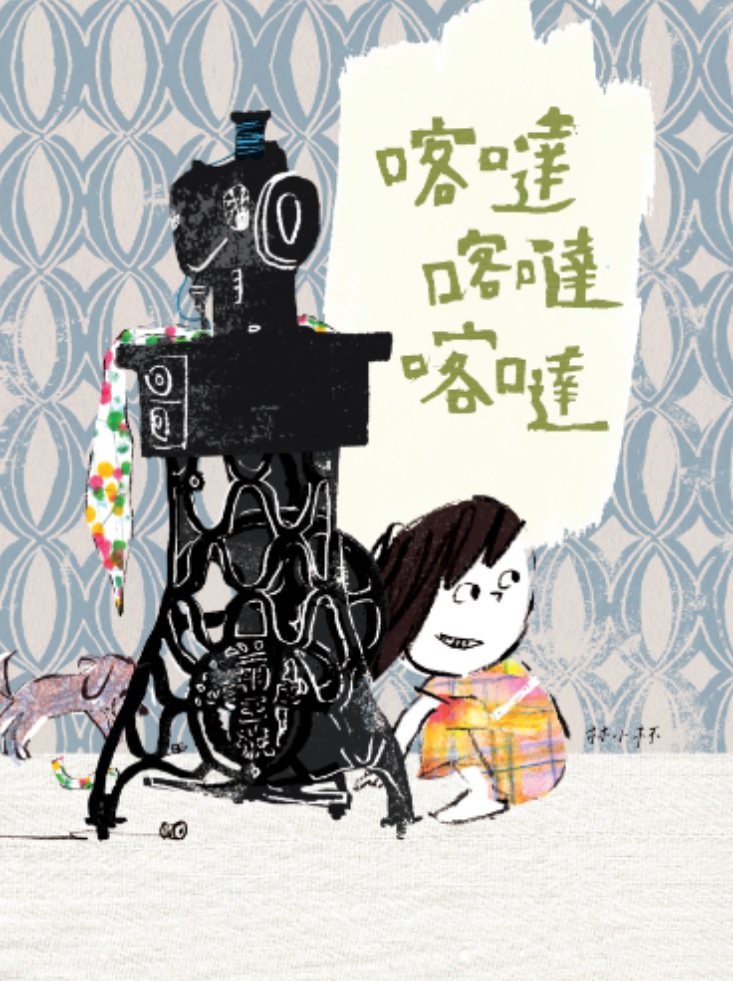 Upon hearing the announcement, Director Alice Wang Shu-fang (王淑芳) of the Taiwan Cultural Center in Tokyo extended her congratulations to Lynn on behalf of the Ministry of Culture.

Director Wang pointed out that the Taiwan Cultural Center in Tokyo has been working hard to promote Taiwan's writers and their literary creations in Japan, which is in line with the Ministry's policy of facilitating the translation of Taiwanese publications into foreign languages.

"Granny's Favourite Toy," or <カタカタカタ>, is among the Taiwanese literary works that have been translated and released for Korean- and Japanese-language readers with support from the Ministry's Books From Taiwan initiative, she added.

In 2016, the Tokyo center invited Lynn to share her creative process and professional experience with Japanese readers. In the presentation, Lynn revealed that she loved both drawing and writing, which led her to try and combine both passions.

"Granny's Favourite Toy" — about a child's fascination with her grandmother's magical toy that goes "ke-da ke-da ke-da" — was her first work and first attempt at employing an unorthodox style to narrate a story.

Lynn has produced many picture books since, including "Bubu Loves to Jump (步步蛙很愛跳)," which have won her accolades from the Hsin-Yi Children Literature Award, the Open Book Award, the Feng Zikai Chinese Children's Picture Book Award, and the Golden Tripod Awards, among others.