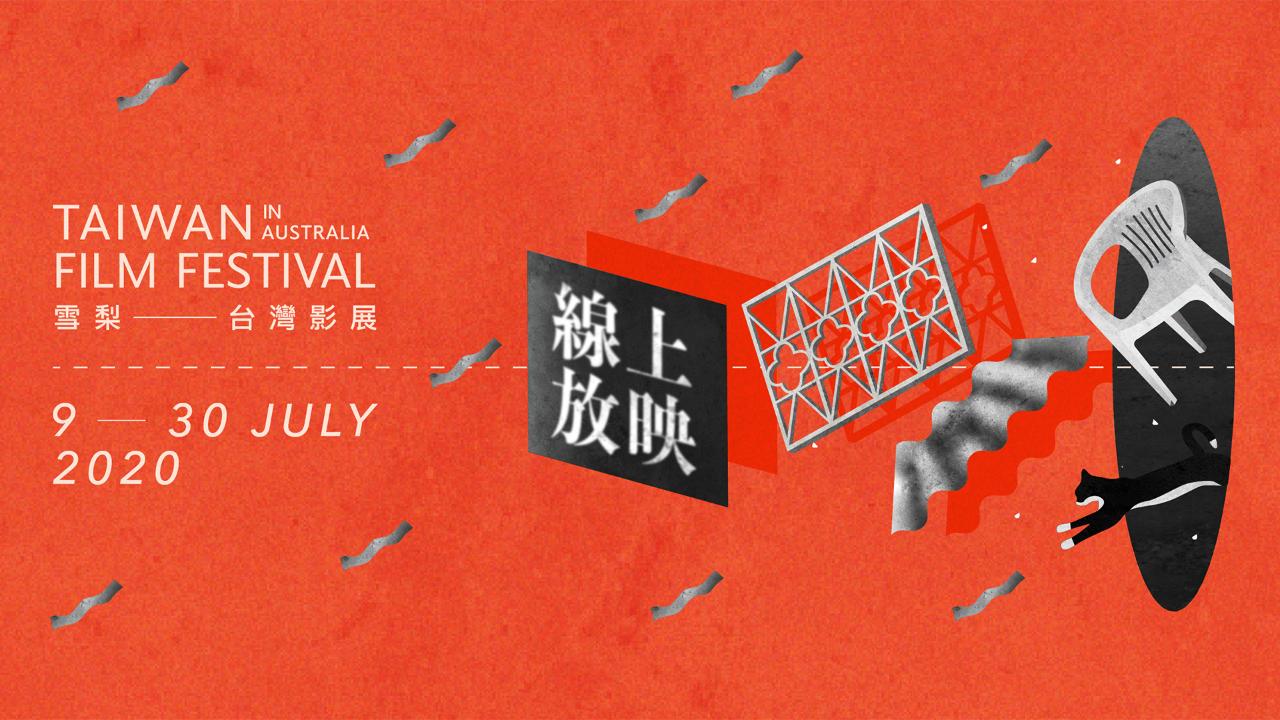 2020 Taiwan Film Festival in Sydney was launched on a streaming on-demand format from July 6 through July 30, offering viewers around Australia a chance to enjoy Taiwan films from the comforts of their own home. With the theme "forgotten," the program will be focusing on topics that touch on often overlooked or forgotten aspects of society, ranging from new immigrants, night shift workers, shop owners, and Taiwan's martial law era.

The Short Film Competition returned this year with the objective to develop and bring up the Taiwanese and Australian new talents. With an esteemed judge panel, four finalists were selected to be screened during the film festival, and the winner announced on the opening night of the festival. The four finalists included "Lipstick (口紅)," "Be **** or Not To Be (洛西・布拉西)," "A-Tien (阿添)," "Unnamed (未命名)," with "Unnamed" receiving Best Short Film Winner.