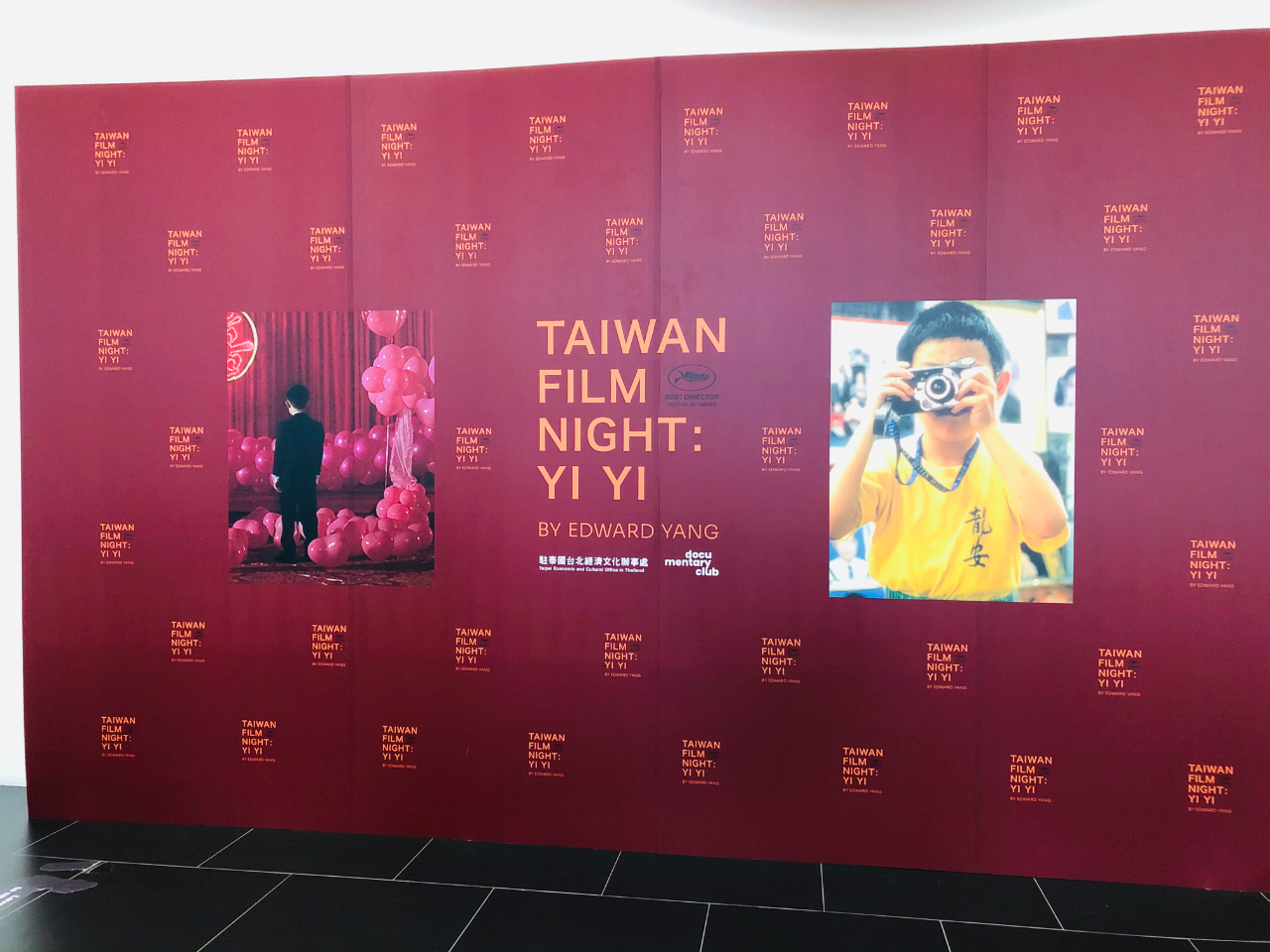 Addressing the occasion, Lee pointed out that with this film, director Edward Yang (楊德昌) received the Best Director Award at the 53th Cannes Film Festival in 2000, and the film has been listed as the eighth best film of the 21st century by the BBC.

Yang used his meticulous filmmaking style to explore themes relating to family, romance, kinship and life. Beneath the seemingly ordinary everyday life, each person has his own struggles, clashes, helplessness and self-expectations. Each dialogue in the film contains a powerful message and every scene is worth appreciating, he added.

As a leading figure in the Taiwanese New Wave Cinema movement in the 1980s, Yang illustrated the life of the middle class in a rapidly changing Taiwanese society through beautiful long shots.

Although he died at the age of fifty-nine shortly after being named best director at Cannes, Yang left a legacy that redefined the very aesthetics and style of Taiwan cinema.

"Yi Yi" also received positive response by Thai movie fans at the annual Taiwan Documentary Film Festival (TDFF) in Thailand which kicked off on Nov.4, 2020. The tickets for the five-day screenings of Taiwanese films were sold out right after the announcement, reflecting the enthusiasm that Thai movie fans have for Taiwanese films.

Prior to the film's screening at the movie night, local Taiwanese snacks and bubble tea were provided at the venue. Lee also presented Taiwanese pineapple cakes to the guests.

Lee subsequently wished the Thai counterparts and colleagues who have worked hard at the Taiwanese Representative Office a Merry Christmas and a Happy New Year, adding that he looks forward to a bright future after the epidemic ends.