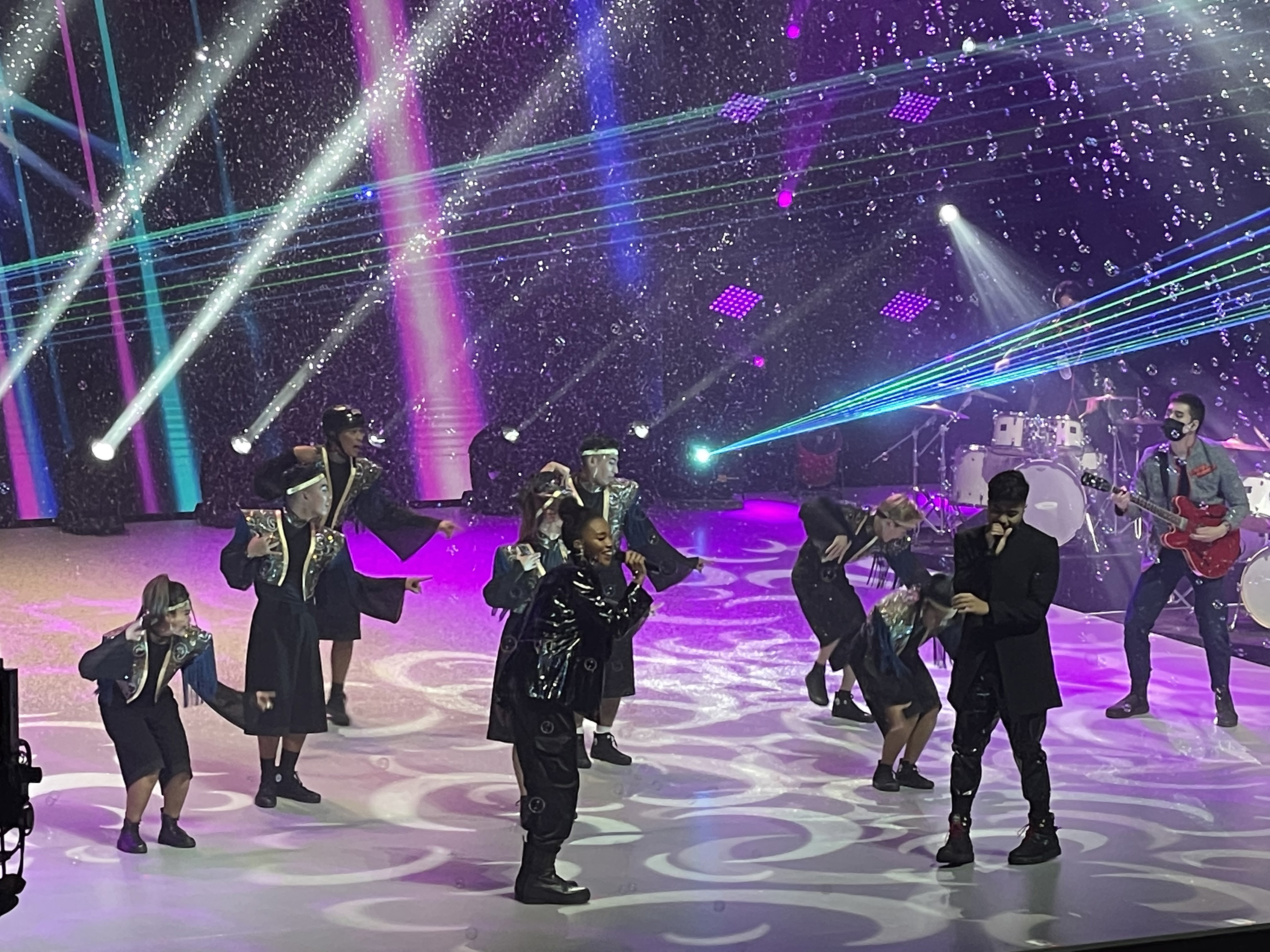 Taiwanese performers joined the lineup celebrating Lunar New Year at the 2021Chingay Parade (妝藝大遊行), which took place in Singapore on Feb. 20. For the first time, the street parade was held indoors and on-line due to the COVID-19 pandemic.

Started in the year 1973, the Chingay Parade has become an iconic annual event in Singapore which was held during the second weekend of Lunar New Year in the past years. As one of Asia's largest street performance, this year the event features a blend of captivating multicultural performances, original compositions and huge intricate props, presented by more than 2,000 vibrant performers in elaborate costumes, 150 local and overseas troupes, as well as musicians from 10 Southeast Asian countries.

Aptly themed "Light of Hope (希望之光)," Singapore presented its digital parade for the first time in 49 years. The theme signifies how everyone represents a sparkle of light to bring hope and warmth to one another.

Together with some pre-recorded program, some performances, staged at the MES Theatre at Mediacorp in front of limited invited guests, were broadcast live on television and various online media channels.

In one of the pre-recorded parade segments, the dragon and lion dance highlights performances of troupes from 20 cities of different countries, including performers from National Taiwan University of Sports.

Additionally, it was the first time that all member states of the Association of Southeast Asian Nations (ASEAN，東南亞國家協會), including Indonesia, Malaysia, the Philippines, Thailand, Brunei, Vietnam, Myanmar, Laos and Cambodia, and Singapore, have come together to participate in the parade. Musicians, using traditional musical instruments of different cultures, played a song composed by Chingay music director Goh Kheng Long (吳慶隆).

To celebrate Singapore's multicultural heritage and diversity, performers from Chinese, Indian and Malay communities in Singapore collaborated to present their folk cultures and arts. The parade ended with a joint performance by a local violinist, a singer and dancers.